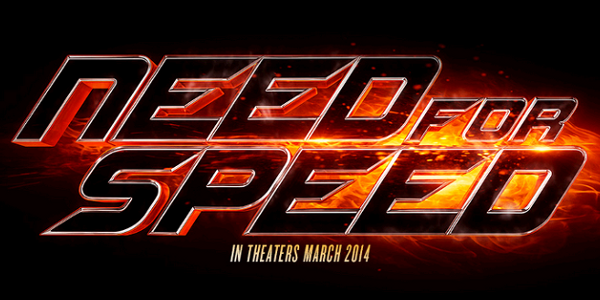 As a gamer I don’t know how many times I accidentally called the Fast and Furious movies Need for Speed. After playing the games for so long it just seemed natural and always confused me that there wasn’t a movie based of the video game property. Until now.

Entertainment One and Dreamworks Pictures is releasing next year and they have just released the first full trailer for the film. The film follows street racer Tobey Marshall (Breaking Bad’s Aaron Paul) who is freshly out of prison after being framed and locked up for a crime he didn’t commit. Marshall is hell bent on settling the score.

Are you psyched that the series is finally getting the silver screen treatment or are you cautiously optimistic to see if the filmmakers will treat the license right and make a decent movie. What do you think of the trailer and the upcoming movie?