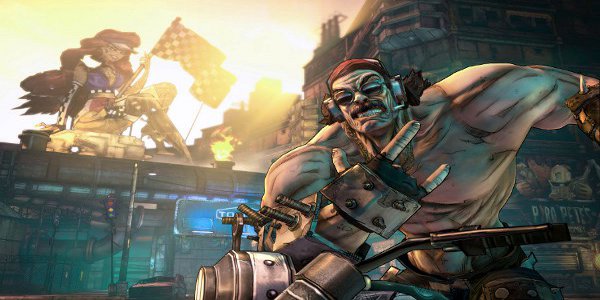 Just confirmed via Mr. Torgue’s Twitter account, it appears that the next DLC installment for the ever popular Borderlands 2 will hit marketplaces next week on November 20th! Just in time for my Thanksgiving holiday break, on yeah. I guess I know what I will be playing.

Leaked just nearly a month ago was “Torgue’s Campaign Of Carnage”. Strangely enough, there’s not much information on what this “Campaign of Carnage” actually is. It almost sounds like Mad Moxxi’s Underdome from the name of the DLC, but I highly doubt it’s anything like that because if you look at the trophy list (scroll to the bottom) for the PS3 version, it doesn’t seem like that is the case.

Either way, I expect new details about this mystery DLC to be out very soon as it only has a few day left before it releases. If you have been living in a skag pile and haven’t picked up Borderlands 2 yet because you don’t think it’s worth your money then check out our review. Maybe that will sway you into picking up this awesome game!