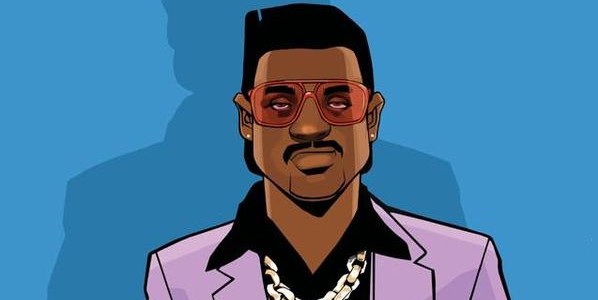 For those of you  that have not yet purchased Grand Theft Auto: Vice City off of Steam, there is now an unfortunate happenstance that’s likely to prevent you from playing the role of Tommy Vercetti for an undetermined amount of time. The reported block came from none other than Sony Music Entertainment, who cited licensing misuse on Michael Jackson’s ‘Wanna Be Startin’ Something’ found on the Vice City Fever 105 station. Rockstar has claimed that they are currently in the process of making the game available once again on Steam, as soon as this problem is fixed.

Fortunately, if you have already purchased and downloaded Vice City to begin with, you can still re-download and install it at any time, this removal only prevents any future buyers of the game at this point. Needless to say, it is an utter disappointment for the RIAA to once again step up and ruin not only music licensing in video games, but digital distribution as well.