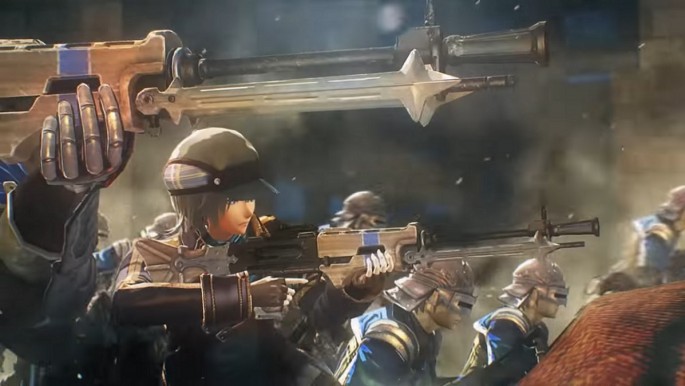 SEGA’s Valkria franchise hasn’t seen an original release in North America in 7 and a half years but the beloved cell-shaded franchise returns with the PlayStation 4 release of Valkyria Revolution on PS4, Vita and Xbox One today.

Eschewing the unique turn based / action focused combat system from the original titles in favor of full-on action RPG combat puts players right into the heart of the action without sacrificing the strategic elopements that helped make the Valkyria franchise a cult classic. Story-wise players will once again recruit a ragtag team of soldiers, this time helmed by Princess Ophellia and Captain Amleth Gronjaer as they defend the continent of Europa from the oncoming forces of the Ruzi Empire. 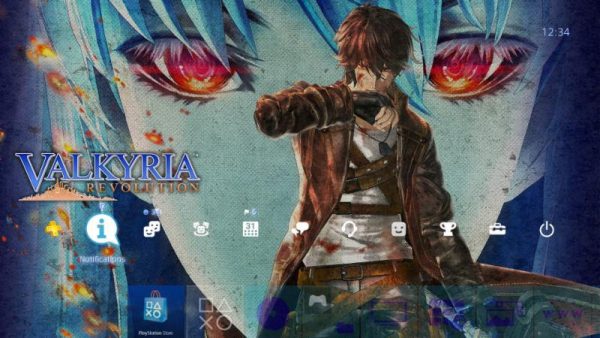 To celebrate the launch of Valkryia Revolution SEGA has several planned pieces of free DLC to expand the game. Including: 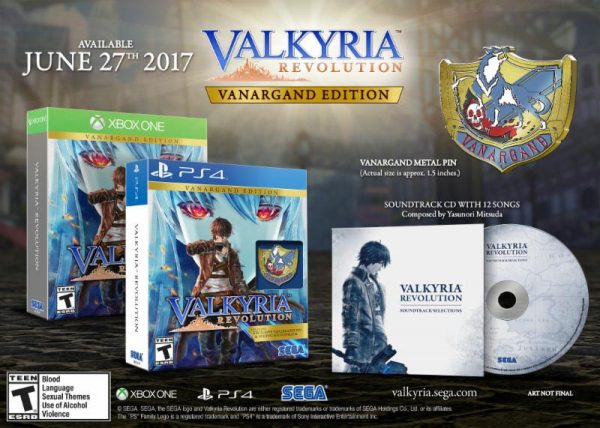 All five pieces of DLC listed above are available now with three additional Scenario and Item Packs arriving in North America for free on July 5th, July 11th and July 18th. These additional packs include new quests, in the form of “tales”, more free ragnite shards and additional battle actions to expand your armies repertoire.  Sounds like Valkyria Revolution fans will have a lot of content to keep them busy during one of the hottest summer months.

Reviews on the game have so far been mixed but I’m looking forward to checking it out. I’ve been a fan of the Valkria franchise since the 2009 North American release of the original game, I bought the digital version of Valkyria Chronicles 2 on Vita as soon as it was available and I’m still sad that VC3 never made it to the west. My limited edition arrived today and I was surprised to see that the first print-runs of Valkyria Chronicles included a bonus collector’s pin and a soundtrack sampler. Perhaps if Revolution is successful we will see future entries in the Valkria franchise and won’t have to wait another painful seven years.

A free Valkyria Revolution theme is also available via the PlayStation Network for PS4.