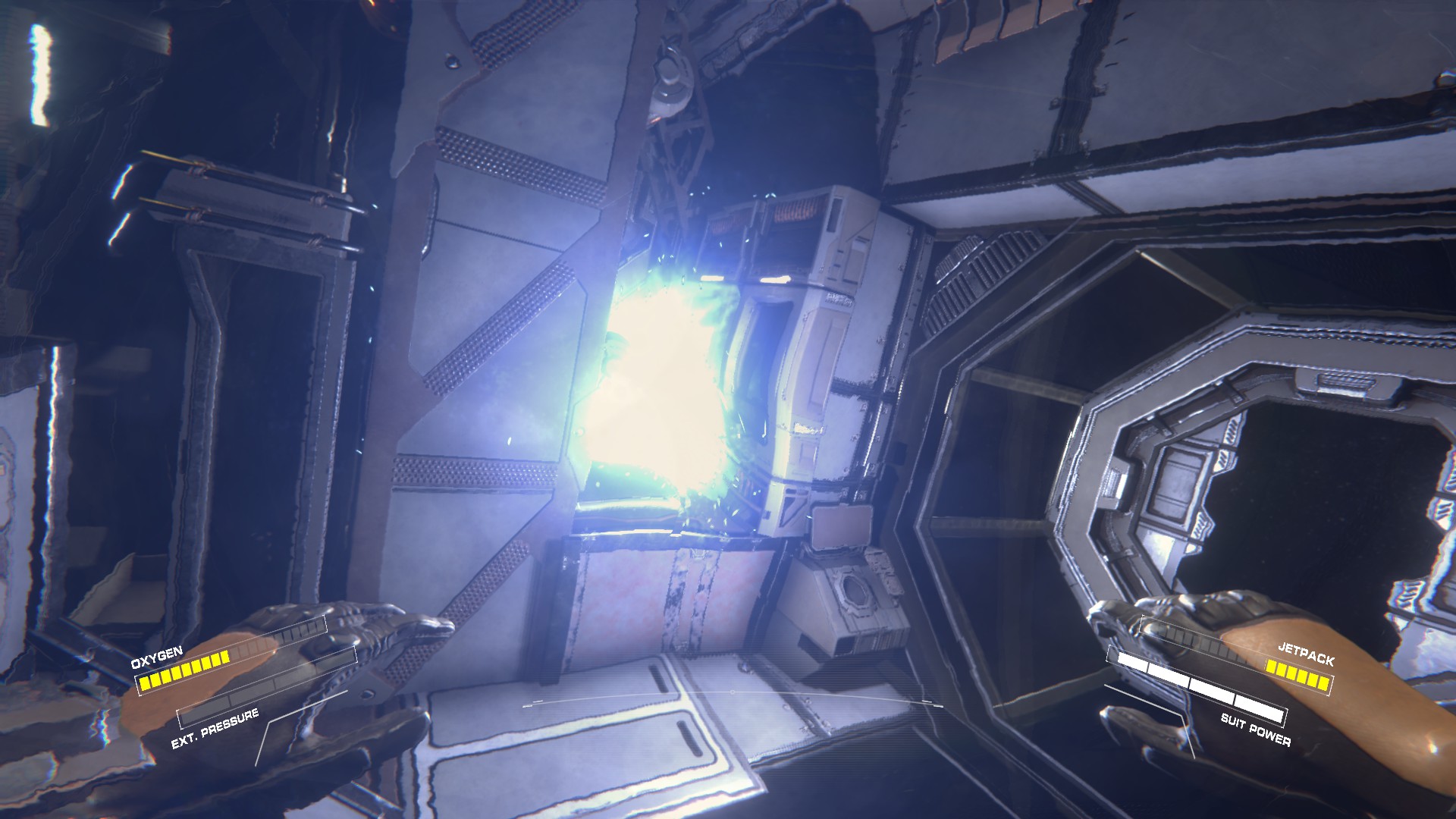 Fans of the survival genre have a lot of choices when it comes to meeting their needs, and I’m not just talking about filling the stamina, health and water gauges either. Hellion, a sci-fi themed space survival title recently released their first major update alongside a 20% discount during the Steam Summer Sale.

Here is a rundown of what is included in the 0.2 version update: 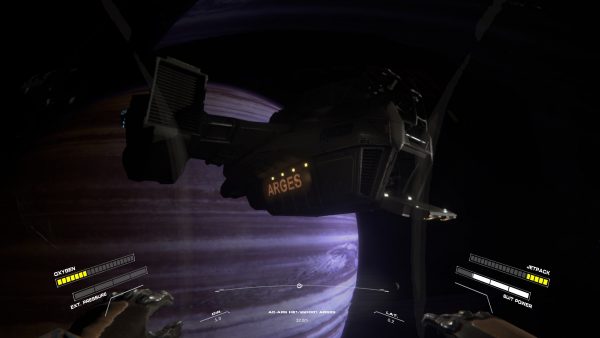 Hellion takes players into 23rd century –  a distant solar system far away from earth to be precise. The player’s avatar was part of a 100-year mission to populate this distant solar system aboard one of the first colonization system. During transport, something went horribly wrong, with the inhabitants of the colony waking up decades away from their intended destination and any sort of assistance. Take control of your fighter, scan down enemies, engage in combat, salvage and upgrade your ship to survive another day. All of the core mechanics for survival are already in-place in Hellion Version 0.2 – and if you’re intrigued, the game is available for $19.99 on the Steam Store.

The game’s developer Zero Gravity provided Broken Joysticks with a Steam code for Hellion and we will bring you impressions later this month.