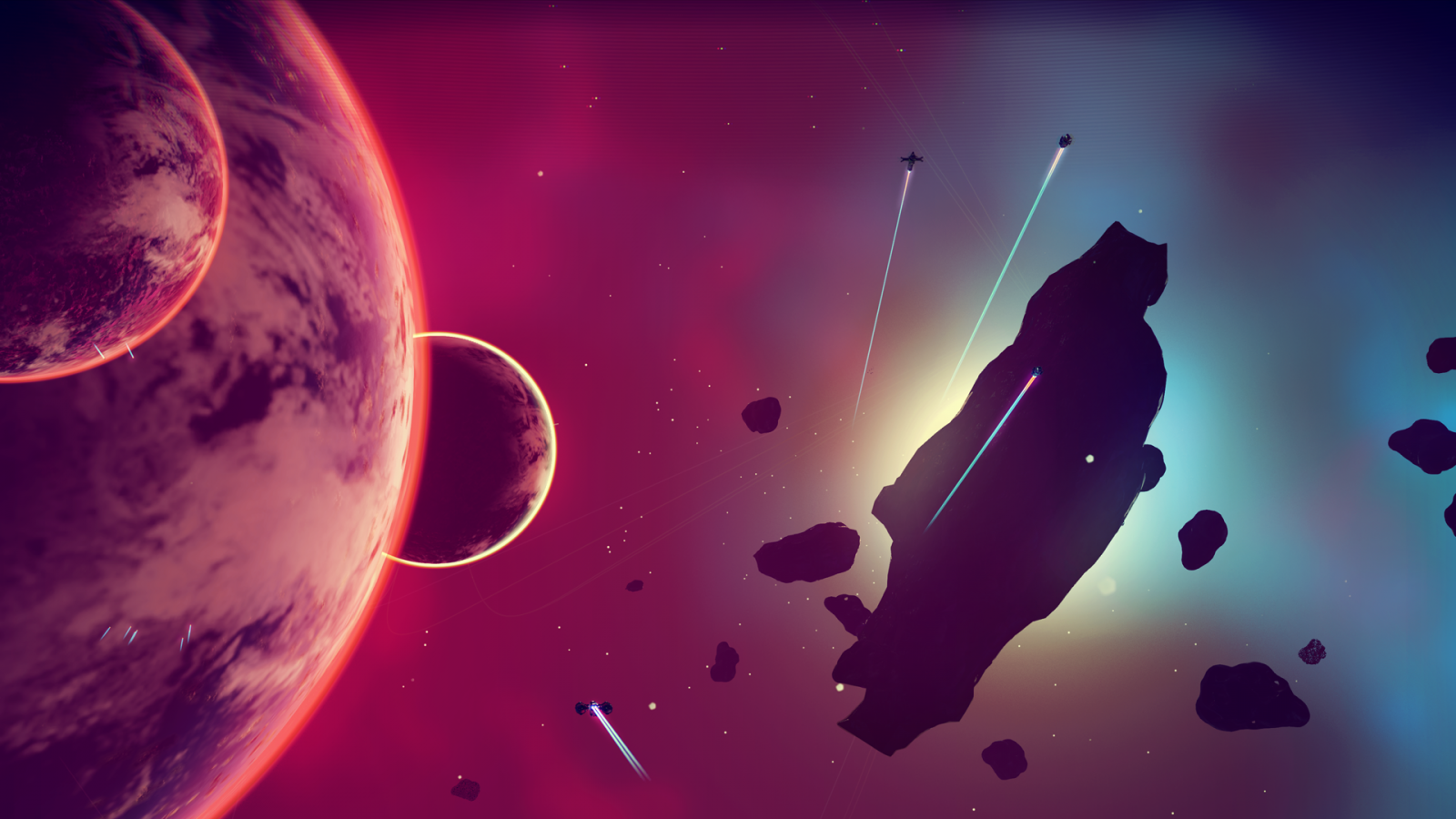 Hello Games, the developers behind the past summer’s highly anticipated space exploration title No Man’s Sky, have broken their nearly two month long silence since the game’s last major update. After shipping seven patches across PC & PlayStation developers at the company took the past two months to look at the feedback both the community & critics had about the game to look at some of the fundamental systems that make up No Man’s Sky.

This latest update – titled the ‘foundation update’ – will address some of the in-game systems, add the foundation for a ‘base building’ system that has been awaited since the game’s launch and will add additional ground work for future updates. Previously, in August, Hello Game’s delayed the roll out of base building and large space freighters as the company worked on the number of issues that early adopters brought to their attention.

In the somewhat vague but lengthy post on the game’s official steam page Hello Games called some of discussions that they observed from both critics and the community ‘dramatic and intense’. Some of the feedback from the community included lengthy reddit posts that ‘documented’ features mentioned by or asked of game director Sean Murray. It should be noted that some of these features were never announced and were simply the speculation or idea of fans and interviewers. Other critical feedback included criticism of sections they didn’t even play – most notably Joe Vargas’ review of No Man’s Skies which included criticism of the centre of the galaxy, a place he never reached.

Here is the full statement from Hello Games:

This week Hello Games will be releasing an update to No Man’s Sky. We’re calling it The Foundation Update, because we have added the foundations of base building, and also because this is putting in place a foundation for things to come.

Detailed patch notes will follow, and release will be soon.

Coming from five years of intense development, immediately after No Man’s Sky released the team spent six weeks updating the game with 7 patches across both platforms. The last of these was 1.09 on Sept 24th which you can read about here http://www.no-mans-sky.com/log/. These fixed many of the most common or critical bugs and issues post-release.

In the nine weeks since then our small team has been hard at work on development, testing and certification for the Foundation Update. It won’t be our biggest update, but it is the start of something.

The discussion around No Man’s Sky since release has been intense and dramatic. We have been quiet, but we are listening and focusing on improving the game that our team loves and feels so passionately about.

Positive or negative feedback, you have been heard and that will truly help to make this a better game for everyone.

This update will be the first small step in a longer journey. We hope you can join us.