Are you ready to be TAKEN FOR A RIDE? Rumours are circulating on the popular video game forum NeoGaf that Capcom and Sony may have entered into an exclusivity for another fighting game. The heroes & villains of Marvel Entertainment might be preparing to face off against Capcom’s large roster of characters in Marvel Vs Capcom 4– if this rumour is true.

A set of three images appeared thanks to a user named Ryce who claims that they are part of a reveal at the PlayStation Experience set to take place in California next weekend from Dec 3rd through 4th.

Here are the teaser images that Ryce posted: 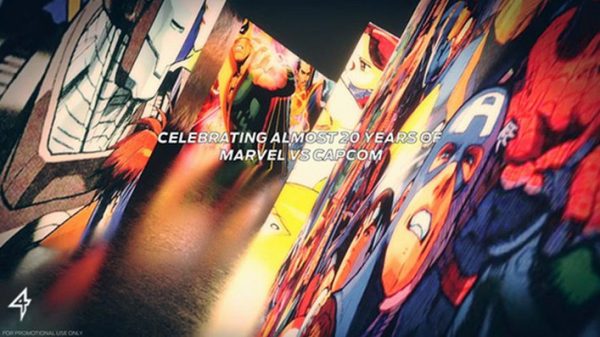 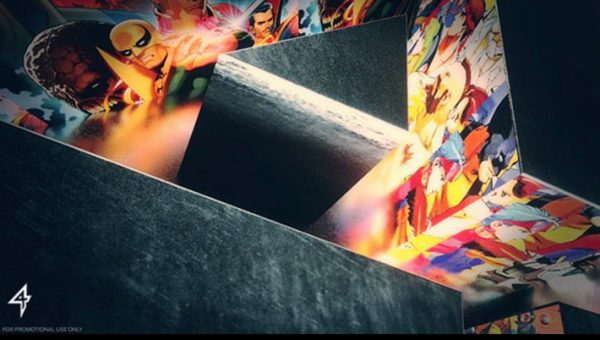 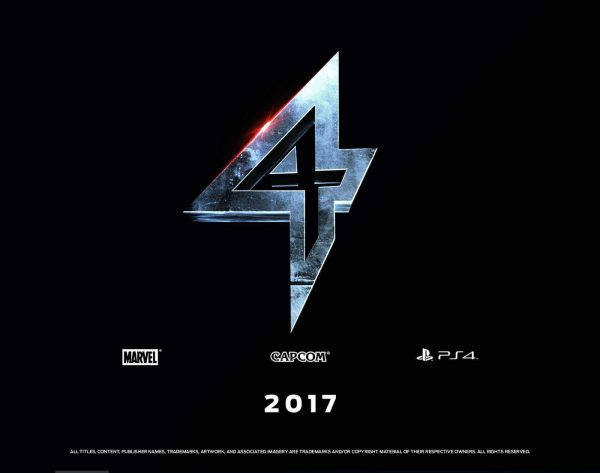 These screen-grabs are supposedly from either a teaser trailer or a set of teaser images created to promote the upcoming fighter. Does the artwork on display remind you of anything? Almost all of it is taken from previous promotional art or trailers for both Ultimate Marvel Vs Capcom 3 or the 2001 classic Marvel Vs Capcom 2. Aside from the re-use of iconic artwork the only new element in these screen-grabs is the “4” – signifying the fourth major title in the franchise.

Long time Fighting Game Community member and content creator Maximillian Dood, who has had official partnerships with Capcom, created a rather lengthy video giving his opinion on the whole thing. Max doesn’t feel that the “4” images (reprocessed above) are not legitimate and that the proportions of the image are out of wack.

What do you think about the possibility of MVC4 coming to PS4?