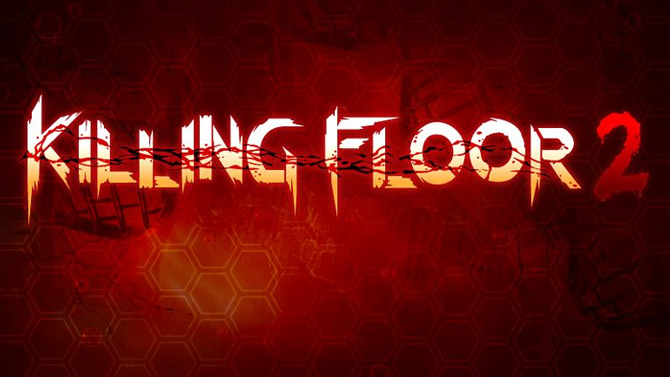 Tripwire Interactive and publisher Deep Silver have jointly announced that Killing Floor 2 has gone gold on PS4 and Windows PC. This means that the zombie slaughtering team shooter will be leaving Steam Early Access after being in development for the past 18 months, originally going live in March 2015 on Windows.

Killing Floor was partially developed with the help of Sony Computer Interactive – as the motion capture for the game’s animations were captured at Sony’s Santa Monica California motion capture studios. Other technological innovations in KF2 include the evisceration system which allows individual limbs to separated with each enemies having five distinct separation points. The graphics team at Tripwire interactive also focused heavily on how blood was rendered in the game – spending considerable time on how blood was generate from wounds and how it split onto surfaces.

An open beta was available on PlayStation 4 for all the check out earlier this month. The physical release of Killing Floor 2 will be priced at $49.99 CDN on PS4.

Here’s a picture of the development team that Tripwire released in celebration of the game being complete: