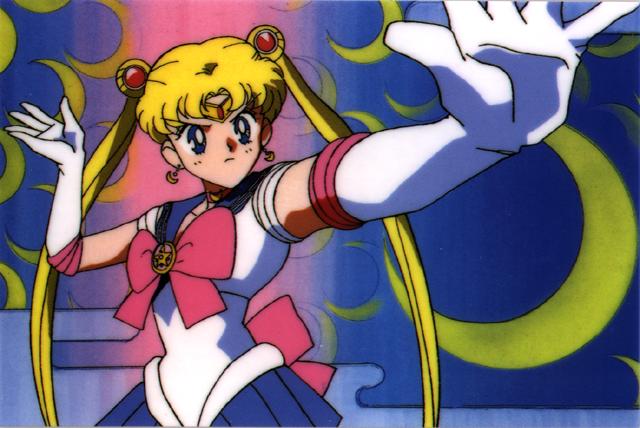 Sailor Moon R: The Movie- the 1993 theatrical length movie from Toei Animation – will make a limited theatrical appearance in both the original Japanese audio and an English Dub next January thanks to the folks at VIZ Media.

This coming January fans will be able to check out the uncut / unedited version of Sailor Moon R: The Movie for the first time in North America. Over 300 theaters across the United States will be taking part in this limited time theatrical run and the availability of the English Dub / JPN Subs will differ depending on the individual theater. A complete list of participating theaters and the language options offered will be available on VIZ Media’s official website soon.

If you’re a fan of the mid-90s anime staple then some of the English voice cast will be a pleasant surprise. Stephanie Sheh will be reprising her role as Usagi Tsukino alongside Robbie Daymond voicing the mysterious Tuxedo Mask.

Here is an official synopsis of the film released by VIZ:

“In the film, long before Mamoru found his destiny with Usagi, he gave a single rose in thanks to a lonely boy who helped him recover from the crash that claimed his parents. This long-forgotten friend, Fiore, has been searching the galaxy for a flower worthy of that sweet gesture long ago. The mysterious flower he finds is beautiful, but has a dark side – it has the power to take over planets. To make matters worse, the strange plant is tied to an ominous new asteroid near Earth! Faced with an enemy blooming out of control, it’s up to Sailor Moon and the Sailor Guardians to band together, stop the impending destruction and save Mamoru!”