In this brand new action RPG players take the role of Asahi the leader of Japan’s covert military organization ACID as they try to defend 1929 Japan from the outbreak of the horrifying Chimera virus. This deadly infection has the potential to wipe-out 3% of the world’s total population, in response to its emergence Japan has closed off its borders and formed the ACID agency to take care of the Chimera infection within its territory.

Featuring veteran “Tales of” character designer Kosuke Fujishima and “Tales of” scenario writer Takumi Miyajima this action RPG / Visual Novel hybrid is certainly one to keep an eye on. Check out the debut trailer below. 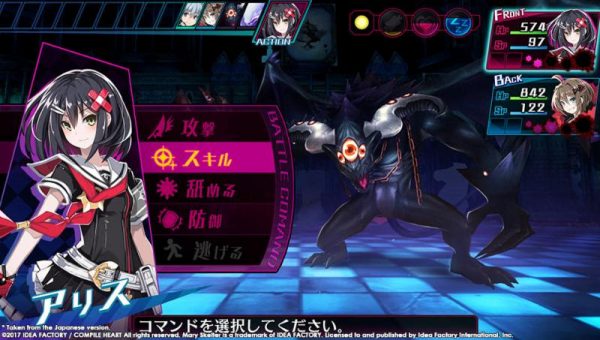 Mysterious dungeons and vicious monsters await players in the dungeon crawler Mary Skelter: Nightmares for the PlayStation Vita and PlayStation TV. Featuring the ability for players to lay down traps and fight monsters in turn based combat using special blood transformations Mary Skelter: Nightmares looks to offer players a lot of tactical options.

Here are some of the key features courtesy of IFI: 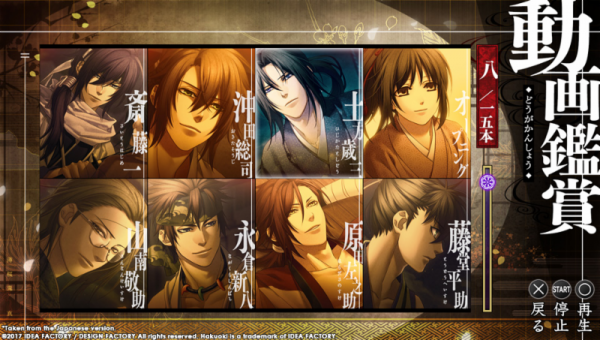 Lastly bringing up the rear is Hakuoki: Kyoto Winds for the PlayStation Vita & PlayStation TV. This remastered version of the 2008 visual novel weaves the tale of Chizuru, a girl who is determined to find her father. Along the way she’ll have the option to romance the samurai Shinsengumi through a plot that twists and turns with unexpected events. Set at the end of the Japanese Bakumatsu period , this visual novel looks very compelling for both Japanese history fanatics and VN fans alike.

Here are some of the key features as provided in IFI’s press release: