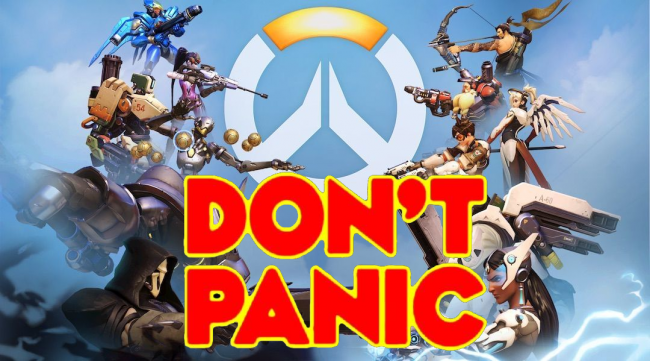 Could some of our favorite Overwatch agents be retired? After an initial comment to Game Informer by Jeff Kaplan regards to the possibility of removing existing heroes the game director has taken to the official forums to expand upon his comments.

Originally Kaplan stated to GI that the dev team had “left the door open” on the retirement on heroes in the future.  He cited the game’s business model of providing all players new content for free as one of the reasons he might not feel bad for removing an existing hero.

Here is the exact quote:

“We would leave the door open to that. I think the fact that we chose the business model we did – that the game comes with all the heroes and we’re giving you everything [extra] for free so far – allows us to retire a hero without feeling bad about it. But I think we have a long way to go before heroes will need to be. “

Don’t Panic! Because now Kaplan has posted on the official forums to say that the dev team has no plans to retire heroes and that the internet is making “a mountain out of a molehill”.

Here is the updated statement from the forums:

“We don’t have any plans to retire any heroes. The interviewer asked if there was a possibility that this could ever happen and I “left the door open”. The original poster in this thread did not even link to the original article but rather to an article quoting the article in question.

We’re not even remotely thinking about retiring heroes right now or anytime in the foreseeable future.

I think this thread is making a mountain out of a molehill.

So all of those players (myself included) who have for their most play of the games as Bastion don’t have to worry about the mobile turret being removed from the game anytime soon! Blizzard has spent a lot of time since the game shipped in May teasing new heroes. Ana, the medical sniper was released this past June and the elusive spy master Sombra has not yet been revealed.