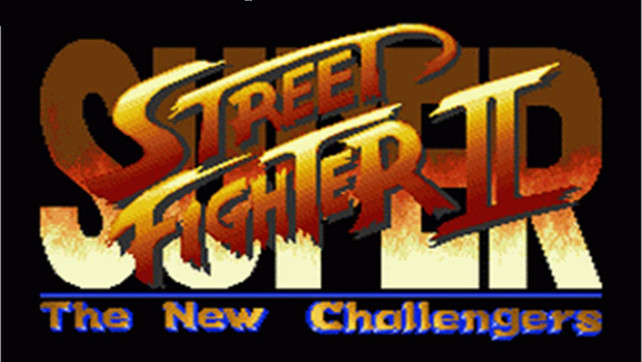 Because the old Nintendo 3DS can’t seem to handle SNES graphics, Nintendo will release three classic SNES Street Fighter games for the Nintendo 3DS Virtual Console tomorrow, but only for NEW Nintendo 3DS units. The games will also be overpriced in Canada.

While it still baffles me why Nintendo is making every Virtual Console title in recent memory not available to preexisting Nintendo 3DS units, the new games join the growing list of VC titles the majority of gamers won’t be able to play.

The prices of the games are another example of currency inflation from Nintendo of Canada. The current exchange rate for $7.99 USD is only $10.34 CAD. Canadian gamers, who have a Nintendo 3DS, are being overcharged by 10% – 15% on the games.