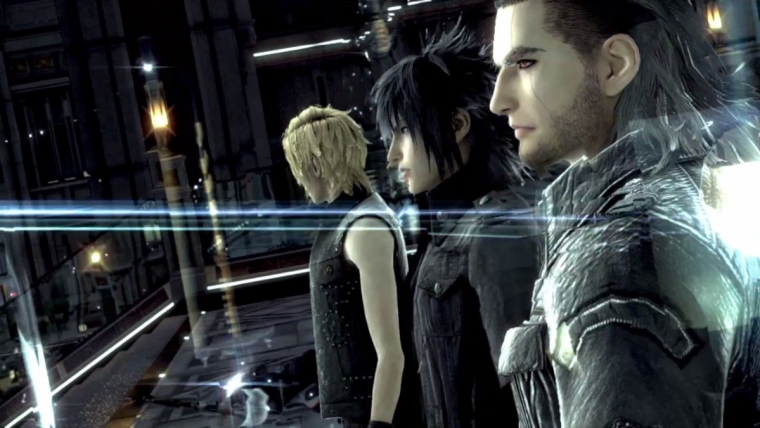 Rumblings have been happening on places like the official Final Fantasy XV Reddit, NeoGAF and other gaming discussion communities that the upcoming Final Fantasy XV has been delayed by 60 days. Originally posted by outlet Gamnesia – instructions were reportedly sent out to GameStop locations in the United States to update their cardboard standees with a new date: November 29th 2016.

Kotaku reporter Jason Schrier took to Twitter to confirm that he has confirmed the delay with non-retail sources. Here’s the original tweet:

Confirmed with another non-retail source: FFXV delay is real. 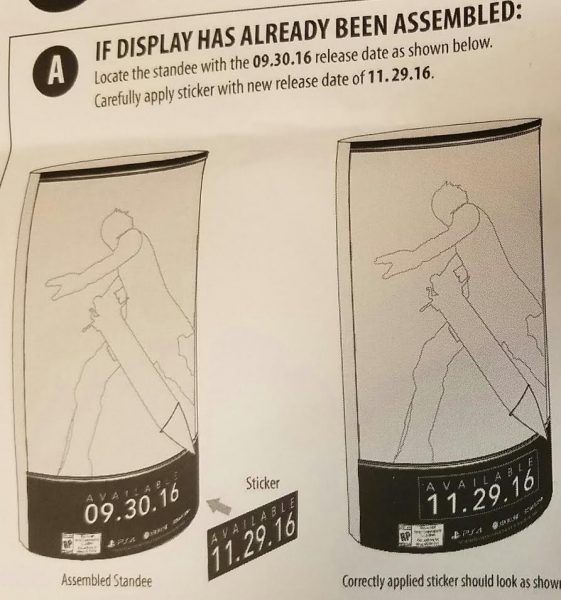