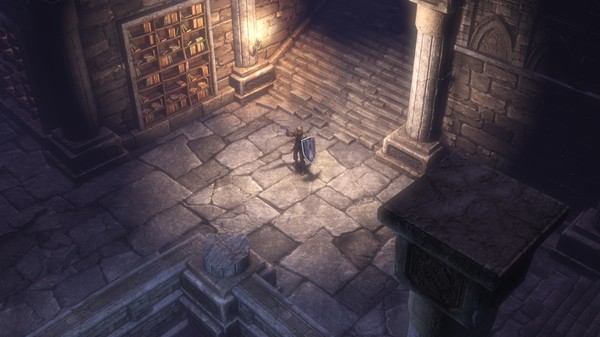 Veteran game developers Runewater have announced their latest game Guardians of Ember will be available on Steam Early Access next month. This brand new isometric hack & slash action title looks to take more than a few cues from Blizzard’s Diablo franchise from both a gameplay design and graphical style perspective. For fans of the genre, this might be one to keep an eye on ahead of it’s September Early Access release.

Guardians of Embers describes the game as an action title where players must defend the world of Olymdale from a mysterious dark menace. As a hero players have a choice between one of six classes but after they reach level 15 the game’s dual specification system kicks in, allowing players to chose a secondary class. The finished game promises to include 60 randomly generated dungeons, each with their own difficulty level. 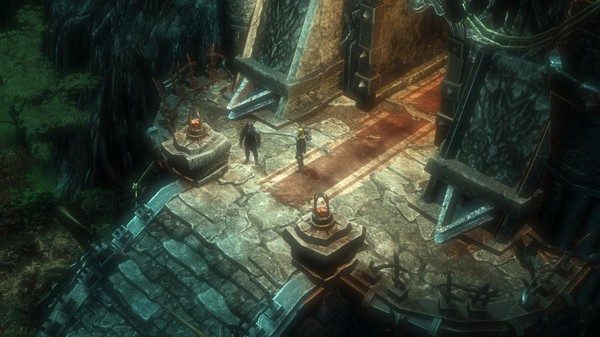 Here is a rundown of the features that Runewater hopes to include in the final release:

– dual class system (available from level 15)
– near unlimited character optimization (4 races, 6 classes, over 300 of active and passive skills)
– randomized dungeons with individual difficulty settings
– crafting and enchanting system: Design your perfect equipment
– housing system: Decorate your own house with hundreds of items
– engaging story with hundreds of quests
– various PVP options (1vs1, 3vs3, 5vs5 – ranked and unranked)

Guardians of Ember is expected to be in Early Access for 3 – 6 months. The initial launch will include the first two Acts with the final 3 Acts coming further into development.  For more information on the game check out their Steam Early Access page, sadly no initial price for the game is available as of press time.

Here is the debut trailer:

Here are the minimum specs: