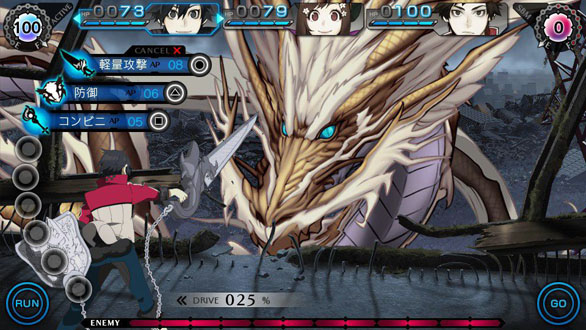 With titles like No Man’s Sky just being released this week, you’d figure it would be difficult to be anyone else. That’s not the case with Acttil Steam release of Ray Gigant which is still holding strong on the popular new releases list. Originally released for the PlayStation Vita, the game sees players tackling a visual novel story with dungeon crawling elements included. If that isn’t enough to grab your attention, the story feels like an interesting mix between Neon Genesis Evangelion (without the mecha) and almost a Percy Jackson vibe as you join with others who have powers given by a mysterious power known as Yorigami. Potentially you could even compare it to Pacific Rim with how the aliens just pop up and are classified. The characters are part of a school which seems to just be there to support these gifted individuals to fight back against these aliens who are called Gigants.

Combat in the game itself is turn based and the story itself plays out very well between the cast. At least the bit I’ve played so far doesn’t feel sluggish which I really appreciated for a more action based title. I’m really digging the feel of the story and clearly it’s piqued Steam users curiosity as well. That and the artwork is just beautiful! Both in battle and overall.

When you combine that with the fact that the game is 40% off until August 17th, it’s certainly a risk worth taking. The only complaint I’ve heard so far is so possibly some issues with the music not syncing up with the rhythm game section some battles have, but even that doesn’t seem to be a major issue. At $17.99 USD, it’s been a fun ride so far and I’ll be releasing a review in the coming future.