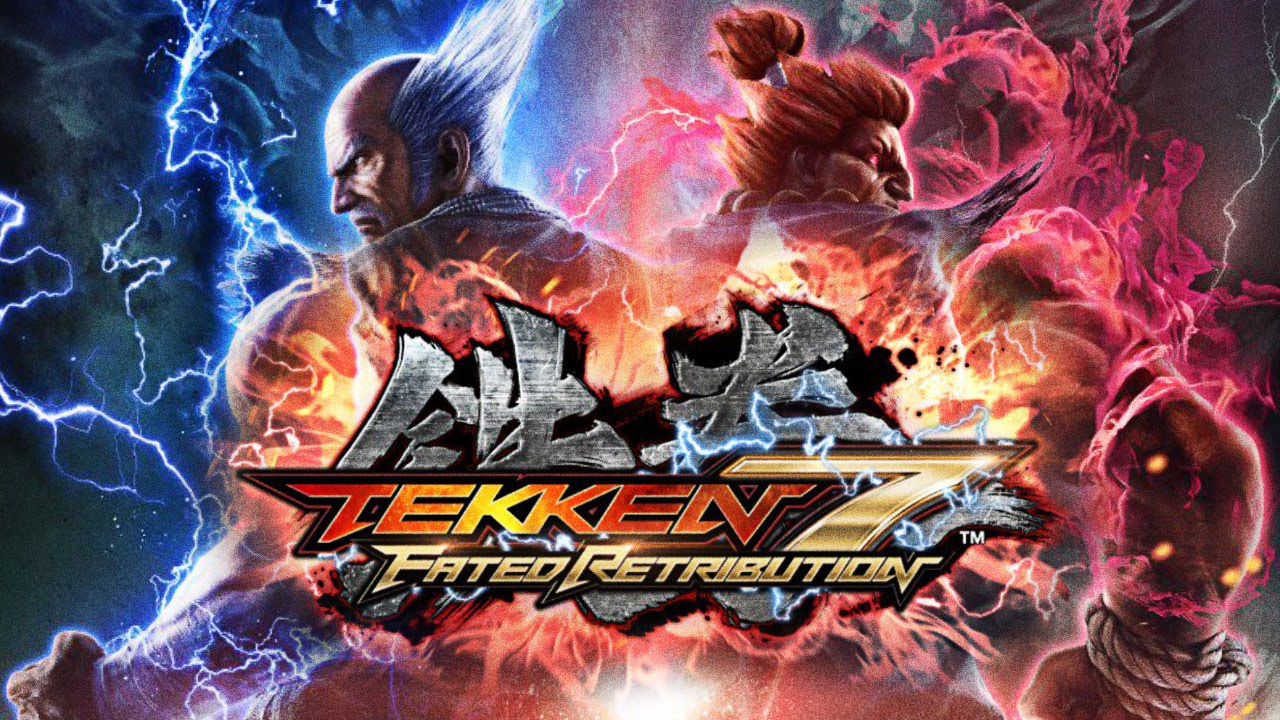 Bandai Namco’s Tekken 7 PC Release will be available in Early 2017 via Steam. Confirmation of this comes as the official Steam Page for the game has gone live – you can view it right here.

During Microsoft’s E3 press conference the game was confirmed for both Windows PC & Xbox One with a trailer showcasing a battle between long time series antagonist Heihachi and new guest character, Street Fighter’s Akuma.

Tekken 7 is also expected to be released on PlayStation 4, although the publisher only had the Xbox One version of the game on display at E3, which we got the chance to play.

Here is the official description of Tekken 7 from the Steam Page:

Love, Revenge, Pride. Everyone has a reason to fight. Values are what define us and make us human, regardless of our strengths or weaknesses. There are no wrong motives, just the paths we choose to take.

Experience the epic conclusion of the Mishima clan and unravel the reasons behind each step of their ceaseless fight. Powered by Unreal Engine 4, TEKKEN 7 features stunning story-driven cinematic battles and intense duels that can be enjoyed with friends and rivals alike through innovative fight mechanics.