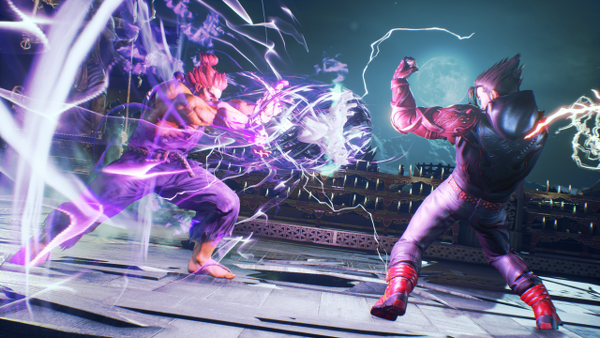 As a fan of Bandai Namco’s Tekken series since the launch of the 3rd game back on the original PlayStation, I’ve followed the series through four numbered installments, several spin-offs, numerous guest characters and three console transitions. Somehow, against all odds, Namco has been able to maintain the series’ identity of wacky interconnected storylines, multiple unlockable endings, deep strategic fighting and of course the Mishima Zaibotsu.

Bandai Namco announced that Tekken 7 would be coming to home consoles on Microsoft’s Xbox One console along with another hidden surprise – the inclusion of Street Fighter‘s often secret combatant, Akuma!  Behind closed doors at Namco’s small private booth at E3 the home console version of Tekken 7 was playable on the Xbox One and I got the chance to watch several matches. 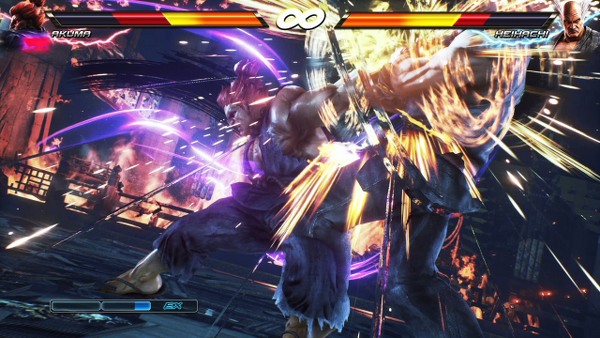 Akuma as well as one of the PC/Console exclusive stages – Abandoned Temple – were on display in the build that the developers were showing off at E3. If you’ve played Akuma in other Street Fighter titles then some of his familiar strategies also apply to Tekken 7. Akuma’s tatsumaki forward whirlwind kick is featured as one of his standard moves in T7. He also has access to a focus meter, which works similar to the one found in Street Fighter IV, and builds over time allowing him to land a slowed down but devastating blow to his opponent. In the version of Tekken 7 on display the Focus Attack meter replaced the traditional Rage Meter when Akuma was selected. Another popular strategy that Akuma players relied on at E3 was one particular move combination that had him perform an upwards low kick before transitioning into a downward punch at the ark of a jump. 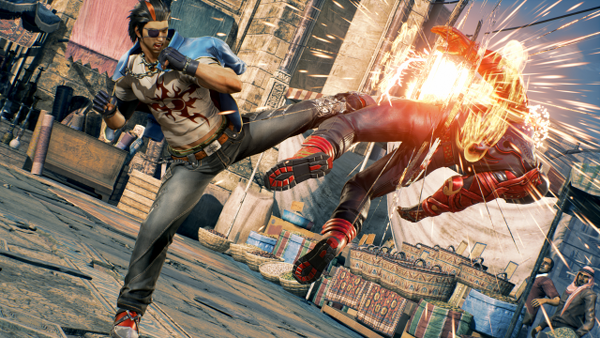 The Xbox One version of Tekken 7 is expected to include all of the additional content that is going to be found in the Tekken 7: Fated Retribution update which is due out in Japanese arcades next month.  This arcade upgrade includes 28 characters (including bosses) – returning favorites like Jin, King and Steve Fox join newcomers like the Saudi Arabian born Shaheen and the Otaku-like cat girl Lucky Chloe.  In terms of stages Fated Retribution (and presumably the console port) will include 10 stages at launch including  Artic Snowfall, Devil’s Pit, Forgotten Realm, Mishima Dojo as well as the PC/Console exclusive Abandoned Temple and Mashima Building. 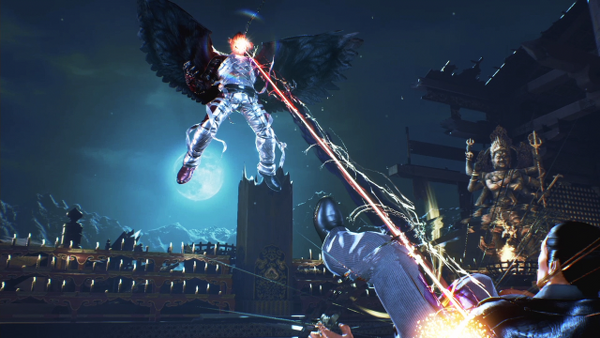 Tekken 7 is expected to be released for Xbox One and Windows 10 PCs sometime in the first quarter of 2017.