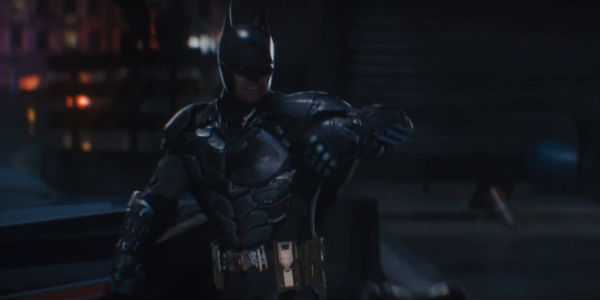 RockSteady’s original two Batman Arkham games will be re-released in a new Batman Arkham  HD Collection for the PS4 and Xbox One according to a GameStop employee.  The collection will reportedly include 2009’s Batman: Arkham Asylum  and 2011’s Batman: Arkham City with graphical improvements and optimization for both platforms.  It will also include all of the previously released DLC for both titles as well. It will be available for pre-order later today with a release date set for June 10th.

I reviewed RockSteady‘s last game, Batman: Arkham Knight on PS4 last summer. Here is what I had to say on that game:

“At the end of the day Batman: Arkham Knight is a solid open world title that packs in a number of different side activities and main story missions that will keep players engaged for many hours. The larger open world environments are a welcomed change of pace for the Arkham series but arbitrary gating of new territory tied to story missions is something that I had hoped Arkham Knight wouldn’t have continued. The writing in Arkham Knight  is also problematic in how it handles its female characters and falling clearly into trope territory while leaving Batman as an un-relatable avatar that exists solely to facilitate the game’s excellent combat.”

Previously released DLC for Arkham City included: Several skins for batman packaged as a Skin Pack, an optional Challenge Room pack that included The Bat Cave and Joker’s Carnival and a playable NightWing pack that included a new playabale character and challenge maps.