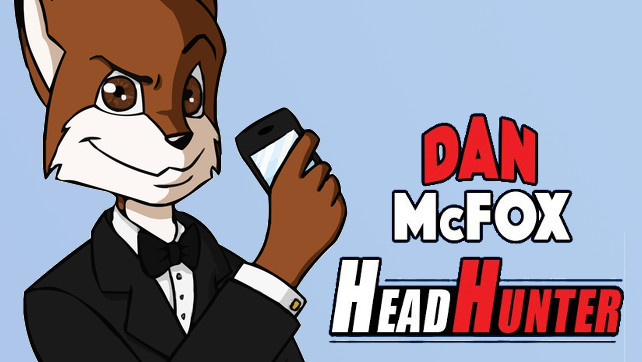 Lightwood Games has announced their next game for the Nintendo 3DS and it won’t be another word game. The game, Dan McFox: Head Hunter, will hit eShops in Europe on Thursday, April 21st with the North American release date still not determined.

It’s a budget title (£1.99 / €2.49) which we plucked from our back-catalogue of mobile phone games and remixed in some interesting ways for 3DS.

Dan McFox: Head Hunter is inspired by the kids’ board game Guess Who and is a remix from Lightwood Games’ back-catelogue of mobile games. The game sees you racing to pick out the right faces in a crowd, to help agent Dan McFox round up the suspects he’s looking for. It’s frantic screen-tapping fun with (literally) billions of faces!

“While it’s a slight and momentary change of direction for our studio,” the studio said in a release, “porting across an old favourite as a low-priced release gave us chance to get to grips with some new things, like using Nintendo Network for leaderboards, and making our first multi-lingual game.”

While the release date for Dan McFox: Head Hunter in North America has yet to be confirmed, it will likely be out within a few weeks.