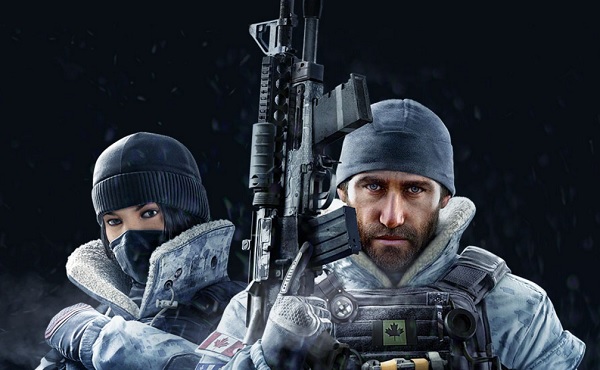 Ubisoft have released a brand new in-game trailer to celebrate the release of Operation Black Ice, the first major expansion to last December’s Rainbow Six: Siege. Along with the new trailer they also updated their official site to outline all of the content that is about to go live in Operation Black Ice.

Here is just a brief rundown of some of the additions:

It is pretty cool to see Canadian special forces represented in the game, complete with our own map! Trust me – even if parts of our country get really cold in the winter, our whole country isn’t some tundra arctic wasteland. Watch the video in the embedded player below or head on over to the official Operation Black Ice website for a list of all the changes.