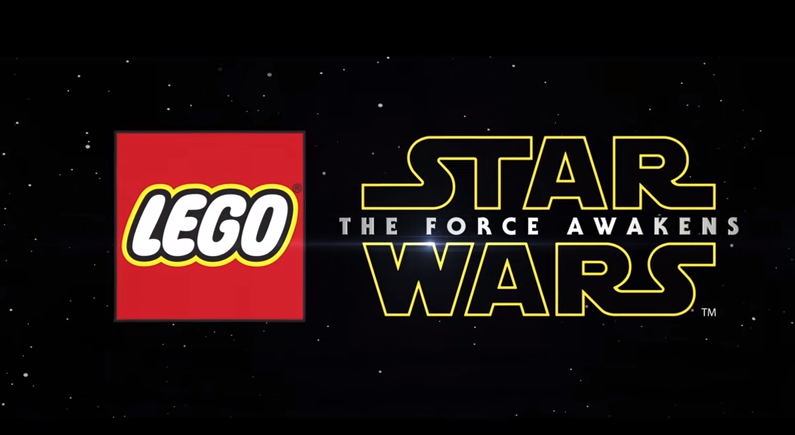 How do you spoof the trailer for one of the highest grossing films of all time? Excellent lighting? A colorful script ripe with satire? How about building your cast entirely out of Lego people? Travelers Tales returns to A Galaxy Far Far Away with Lego Star Wats: The Force Awakens for Xbox One and Xbox 360.

The game promises to allow players to experience the story of The Force Awakens through the unique lens of Lego combined with the humor that Travelers Tales have provided in previous Lego Star Wars entries.

No word on a price point or whether or not the game will be released on competing consoles. The Xbox One and Xbox 360 versions have been dated for June 28, 2016 as per the recently released reveal trailer.