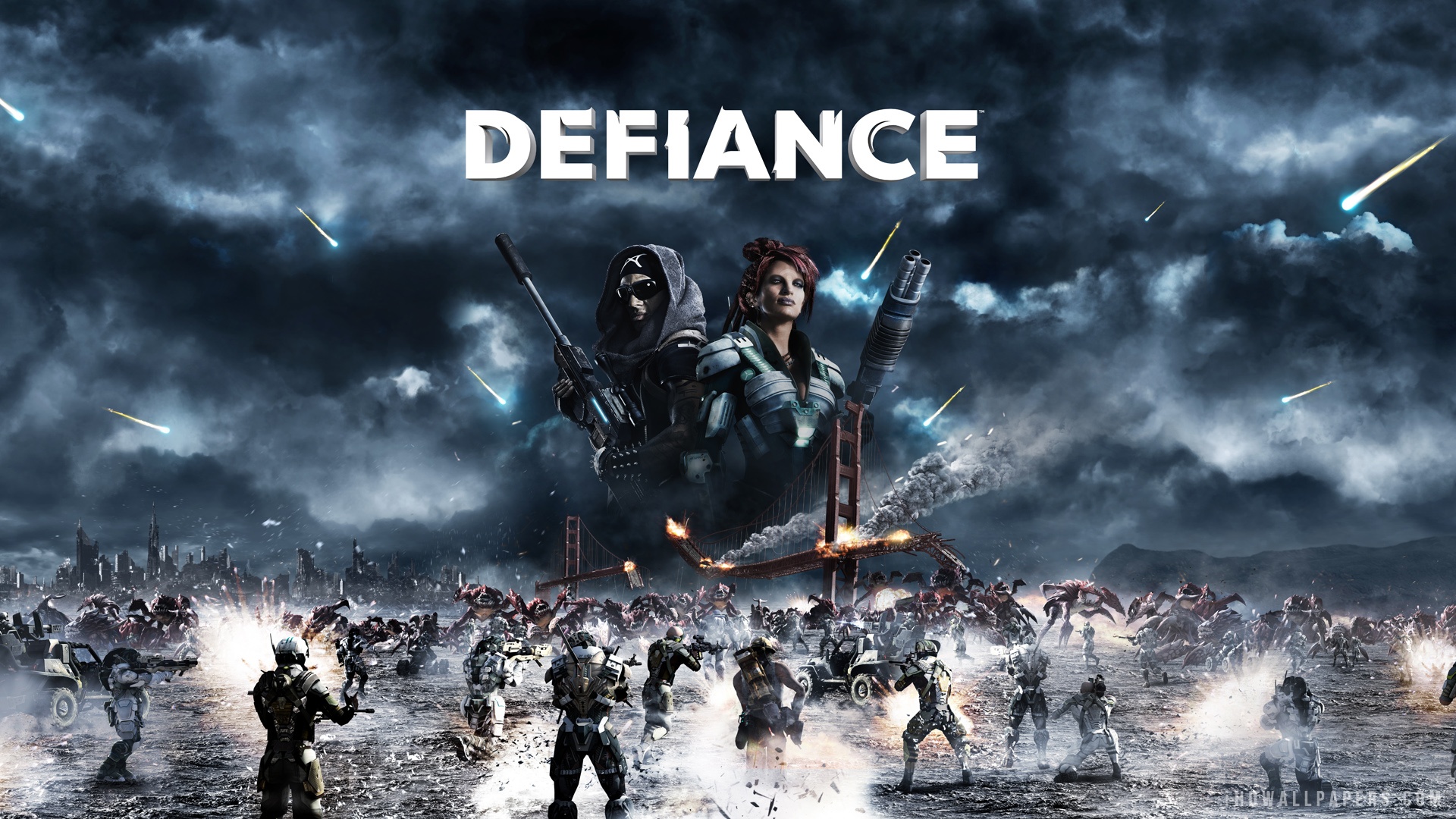 Gotta give  SyFy props for trying on this one. They limped along for three seasons in their mixed media, its a video game and a TV show experice. The game was even pretty good. But i think at this point it surprises no one that the show portion has been canceled.  The game portion developed by Trion Worlds was a functional MMO cool shooter elements and a great deal of appeal. It was also an early pioneer of cross platform play, being released on PC, PS3 and Xbox 360.

We’ve had a great time working closely with the team of stellar writers, designers, producers, and actors on the Defiance TV show,” Trion Worlds CEO Scott Hartsman said in a statement to Polygon.

The game started off as paid, and eventually swapped to a freemium model.  Its unique blend of instanced combat, vehicle play and collecting made for a good MMO experience. I was not able to experience any of the television tie in material, but i had heard that it was good, and the core content was quite good.