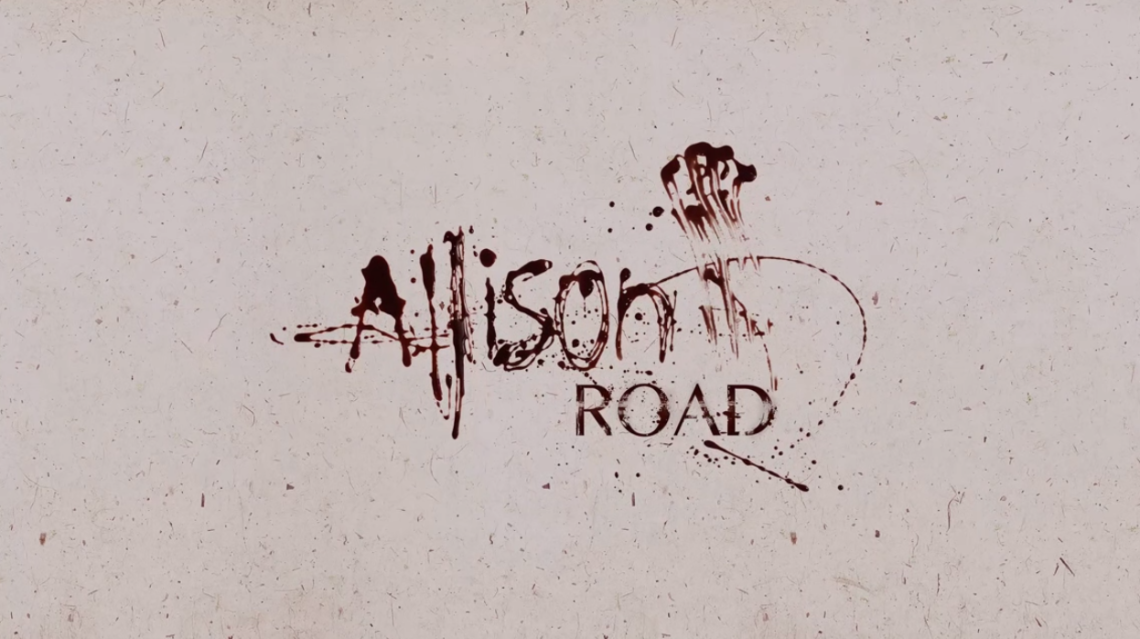 First person indie horror Allison Road made a rather impressive splash this summer when its developers released footage of the game’s prototype. Due to its similar first person style and the fact that it is set in a modern urban dwelling Allison Road was almost instantly compared to Hideo Kojima’s cancelled Silent Hills project and its now unavailable teaser P.T.

Now the folks at Lilith LTD have taken Allison Road to KickStarter in an attempt to raise 250,000 British Pounds (Aprox 387, 000 USD) within the next thirty days to help fund their latest game.

Their reward tiers include:

“A  narrative-driven survival horror game developed by industry veterans and lifelong game enthusiasts. Created with Unreal Engine 4 and supporting Oculus Rift we are ready to take horror into your front room”.

Will they hit their hauntingly large target of over $380,000? I am not sure but if Allison Road hits its mark the game is expected to be delivered to backers in December 2016.