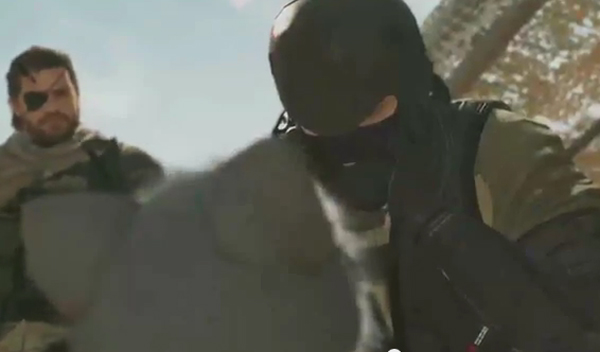 Make sure you watch until the end because there’s a pretty awesome cameo from a character we haven’t heard much about in terms of their inclusion in The Phantom Pain.  MGS V: The Phantom Pain is expected to be release sometime before the summer of 2015 on Xbox One, PlayStation 4, PlayStation 3, Xbox 360 and PC.