Capcom released one of the ground breaking &  most influential survival horror tiles, Resident Evil more than 18 years ago and now the first game in the series is coming back from the dead to scare a new generations of players on Xbox One, PlayStation 4, PS3 and Xbox 360 this January. Re-visiting the 2002 remake originally released on the Nintendo Gamecube this enhanced port includes upgraded visuals with new 3D models, a brand new easy mode for new novice players and a new control scheme similar to newer titles in the franchise.

Get ready to try and uncover the secrets of the mansion alongside other S.T.A.R.S members when Capcom unleashes Resident Evil on January 20th for $19.99! Check out a whole bunch of new screenshots after the jump. 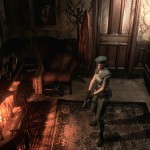 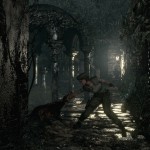 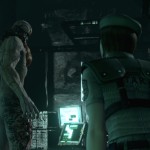 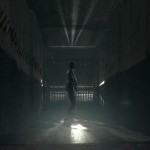 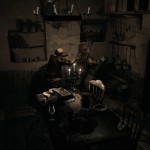 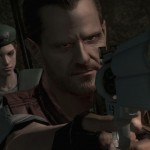 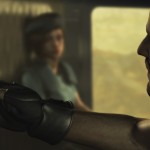 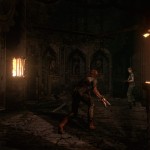