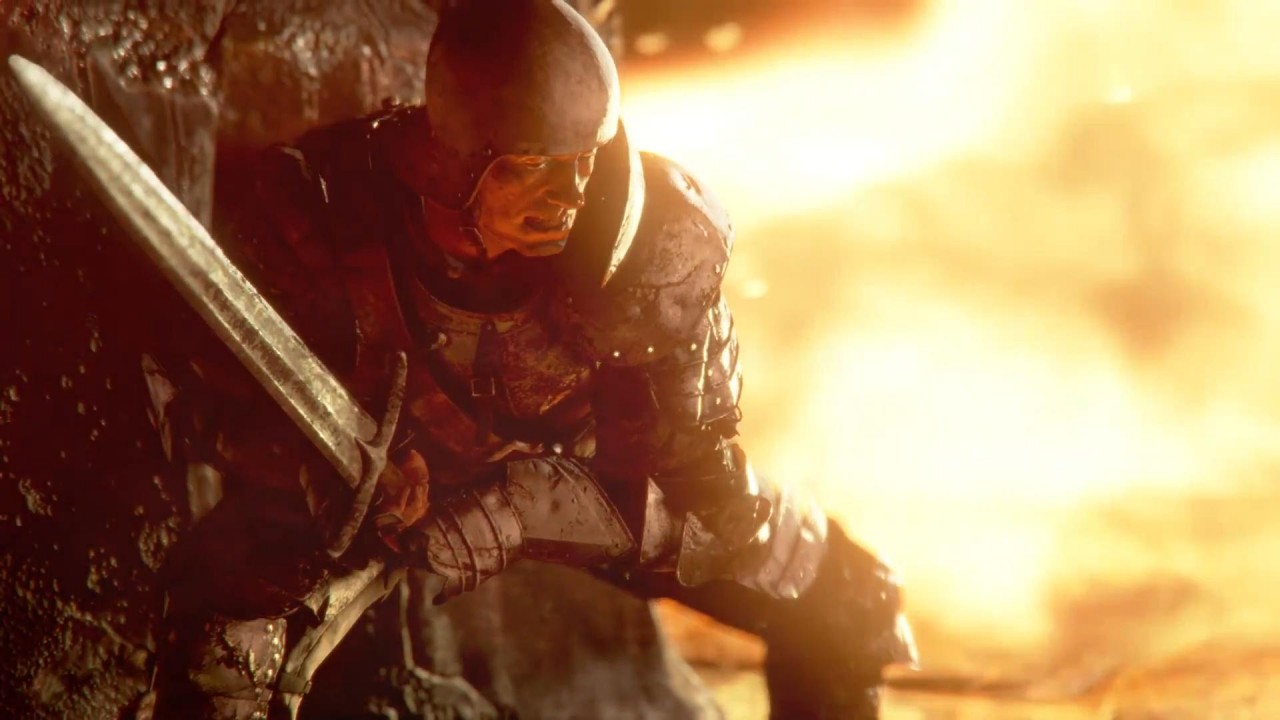 Just in time for the PlayStation 4’s Japanese launch this coming February, Capcom has revealed that their futuristic time traveling Dungeon Crawler will be a free-to-play title. This announcement was originally made at the Tokyo Game Show before exploding on to twitter, unfortunately we know next to nothing else about how the pricing model for CapCom’s next game will work.

Deep Down was originally revealed as the code name for their most recent game at the PlayStation 4 unveiling this past spring. After skipping E3 we got an extended look at the game via livestream, which you can watch below.

Set in 2094 DeepDown is set in the year 2094 and tasks players with finding magical artifacts that transport them back in time several hundred years in order to explore dungeons.