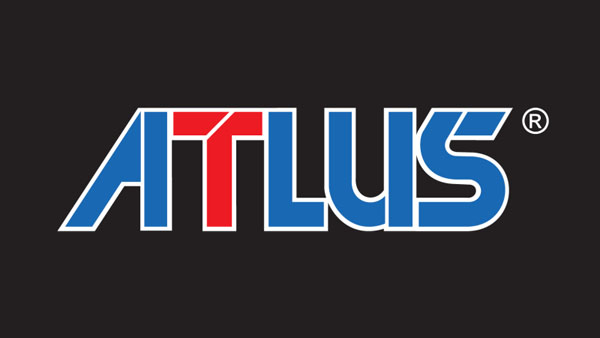 Index Corp, the troubled owner of third party publisher Atlus, has agreed to sell off their stake in the popular company to SEGA for the equivalent of $141 million dollars. Should everything go well the newly formed Sega Dream Corporation will take ownership of Index’s intellectual property and business operations no later than November 1st.

This acquisition gives SEGA an ever-growing portfolio of long standing game franchises that will surely fit well alongside Sonic, Jet Set Radio and other classics. Joining the SEGA family are the popular Shin Megami Tensei series, Persona franchise and other JRPG titles. All of this comes after SEGA purchased the developers of Company of Heroes, Relic, from the now defunct THQ this past June.

If you’re anything like me the first thing you’d be worried about is whether or not this deal will result in Atlus changing their strategy for game releases in the west. Up until this point Atlus has been a large part of the niche JRPG market alongside XSeed, NIS America and to a certain point Square Enix. Each of these companies have taken risks by localizing and releasing titles that are far from guaranteed successes in the West, just look at the mixed reaction Mugen Souls received last year!

Luckily for us CEO of Sega Sammy (the parent company of SEGA) Naoto Hiraoka has published a rather lengthy letter assuring fans that they value the support that fans have shown for Atlus and that their business operations will continue as normal. In part it read:

“We have nurtured a great relationship with Sega Inc. for a long time, especially concerning our consumer games business in Japan.”