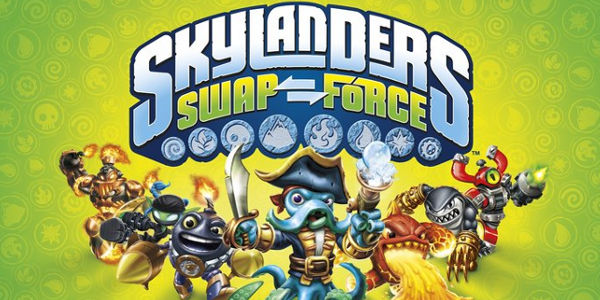 Activision announced last week that Skylanders figures outsold all action-figure properties in the U.S. and Europe so far in 2013. The property outpaced all toy properties overall in the U.K. year-to-date as of June 30, 2013 according to a release from Activision.

The Skylanders franchise has generated more than $1.5 billion in worldwide retail sales since the release of the first Skylanders game and figures in 2011.

“We began something very special with Skylanders and the magic of bringing toys to life through a video game,” said Eric Hirshberg, CEO, Activision Publishing. “But it’s not just about the game. We know the toys have to be just as creative and imaginative as the kids that play with them, and that’s why we’re so excited to bring even more innovations to this genre when Skylanders SWAP Force™ comes out in October.”

Disney recently jumped into the collectible toy and video game hybrid with the release of Disney Infinity last week. Activision will release the third game in the series Skylanders SWAP Force on October 13th on Wii, Wii U, 3DS, PS3 and Xbox 360.

I’ve missed out on the craze thus far and just recently picked up the original Skylanders game. The game has been great fun so far and the desire to add more toy figures and complete the set really taps at the same drive that collectible cards a la Yu-Gi-Oh! and Pokemon cards had, with even more desire with those toys adding crucial game elements.

What do you think about the Skylanders series? Are you on board?