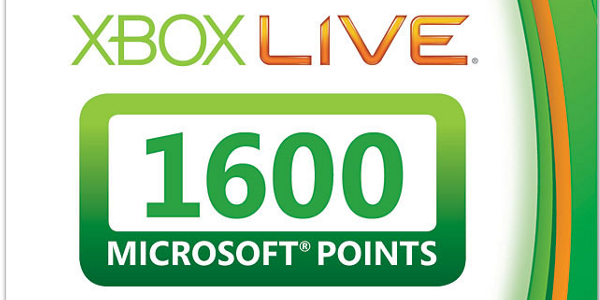 Today is the day. Microsoft has now officially switched from using Microsoft Points for purchasing downloadable games and content to real world currency. The switch will happen across all Xbox Live regions and will automatically convert any existing balance or newly-entered Points card into your local currency.

The Xbox Live Marketplace now lists all prices in local currency instead of points as well, and Microsoft reports on its official site that all Points converted to currency will be valid until June 1, 2015 (but “the currency you purchase and add to your account after the transition will not expire”).

Even after your account transitions, Microsoft will still accept purchased Microsoft Points Cards and codes until further notice. The company will add to your account an amount of local currency equal to or greater than the Marketplace value of those points. When you next redeem a Points card or code, those Points will be retired, and your account will begin using your local currency instead.

There is a full rundown of the changes and how they affect you on the official Xbox website.

The change will certainly make it easier to understand the cost of a game or in game content without having to figure out how to convert points into dollars.

What do you think? Do you like the idea of MP being retired?