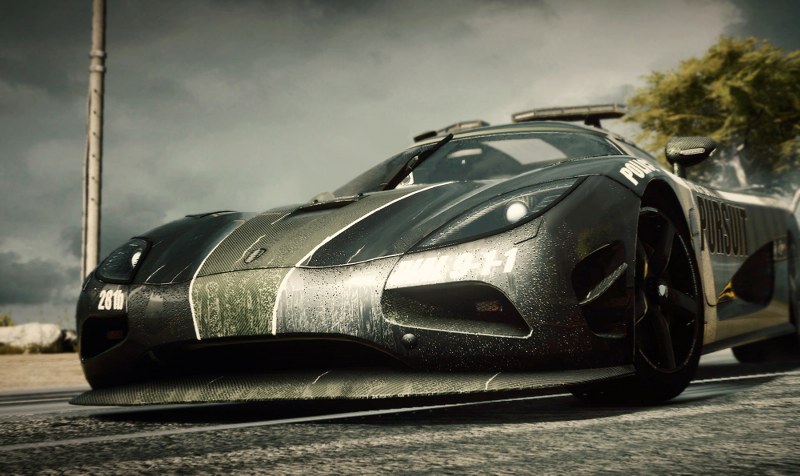 Hot off the heels of the Xbox One announcement, Electronic Arts has revealed the latest entry in their long running racing franchise, Need For Speed: Rivals. The game is destined for next generation platforms, like the PS4 and Xbox One, as well as current gen machines.  Developed by Critereon Games (of 2010 Need For Speed and the Burnout Franchise) will be handling development duties targeting a November 19th release for the current generation consoles and “later this year” for next-gen.

Need For Speed: Rivals is powered by D.I.C.E’s impressive Frostbite 3.0 engine, which has allowed Critereon to craft a visually impressive game, complete with roadworthy physics. New to the series is a feature known as “alldrive”, which allows users to join and drop from friend’s game worlds instantly. The developers have already stated there will be differences between the current generation and next-gen versions in terms of alldrive, including the number of simotanous players, with more details expected to be released at E3.

We’ve got a small gallery of screenshots featuring several famous automobiles like Ferrari, Austin Martin and Porsh, as well as a trailer, after the jump. 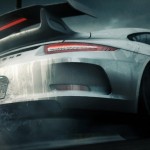 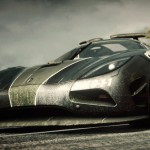 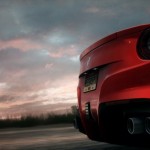 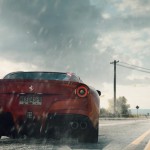 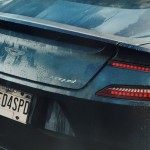