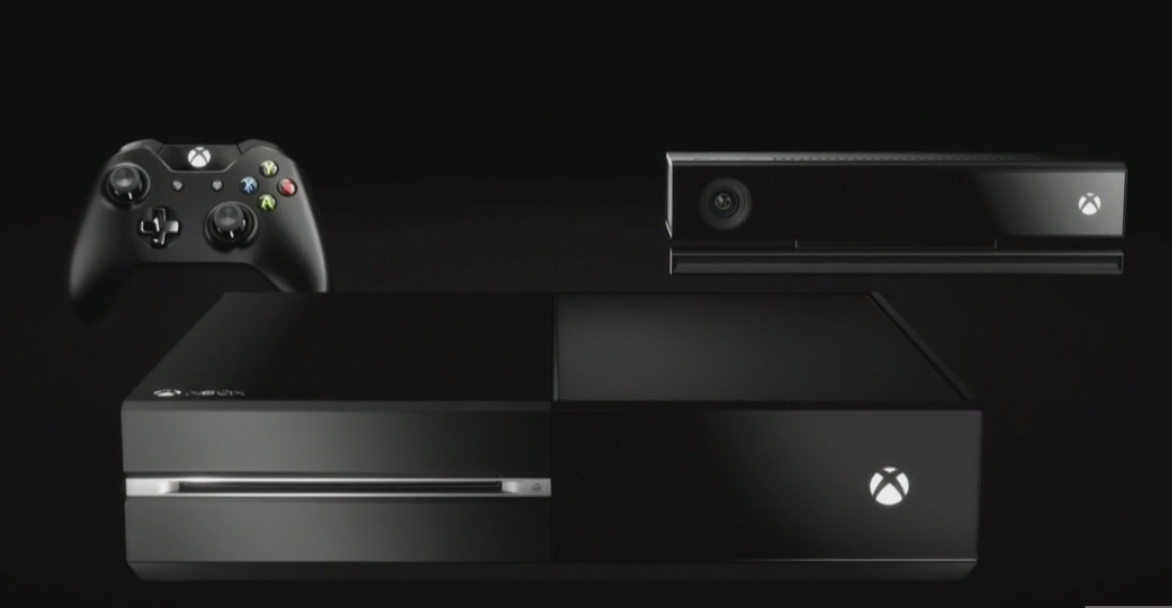 Microsoft has revealed the next generation Xbox, now known as Xbox One, clearly Redmond means business because they are coming out with the bat swinging. Not only did we see the console, controller and dashboard within the first six minutes of the presentation but the console maker also featured the ability to watch television instantly.

Xbox One’s theme appears to be “instant”, giving the user the ability to switch between the dashboard, live television, movies and internet search with just a few words. The console’s user interface is rather familiar, looking strikingly similar to the Metro style featured in the Windows 8 and Xbox 360 experiences. According the PR spin they want to make sure that the Xbox is the hub for everything we do.. Hasn’t this always been the target of the Xbox brand?

Check out the first screenshots of the hardware, user interface and controller after the jump. We’ll bring you more as it develops. 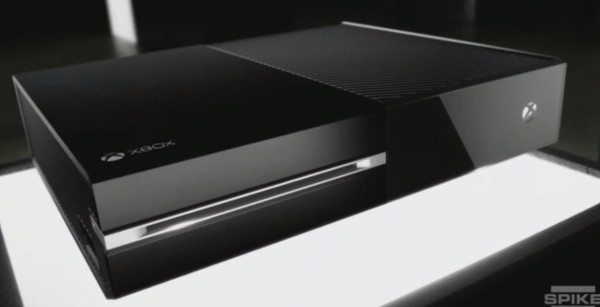 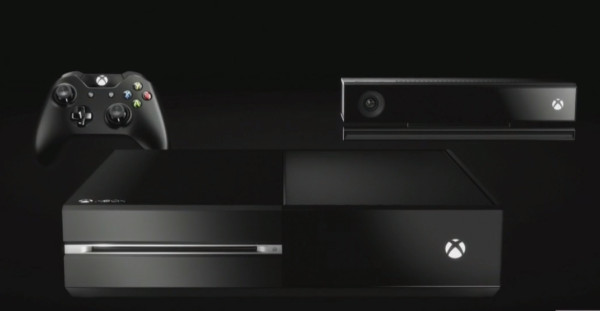 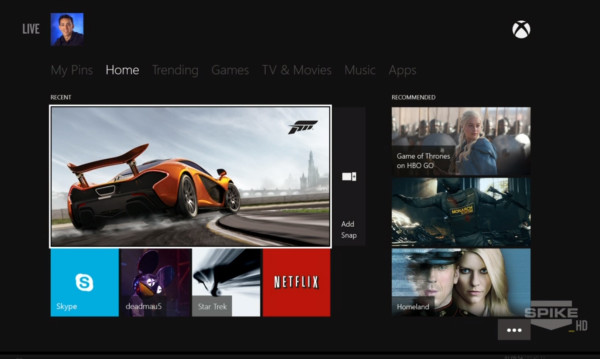