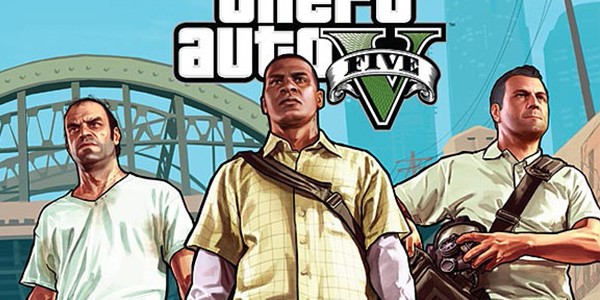 Rockstar Games has released a few more details of their upcoming Grand Theft Auto V release, including the reveal of an EB Games exclusive Collector’s Edition. The special edition of the game comes with the game itself as well as a ton of extras.

The collector’s edition will retail for $149.99 and will be released on September 17th, 2013. As an additional bonus, those who pre-order any edition of Grand Theft Auto V (including the Special Edition, Collector’s Edition or the standard retail edition) between now and the release date will get access to pilot the Atomic Blimp in-game vehicle. 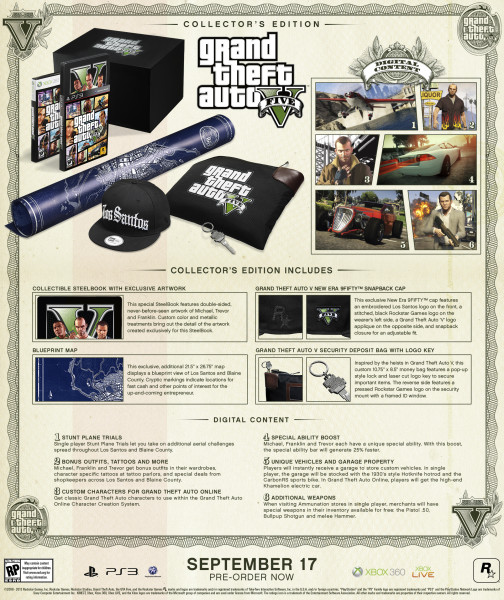 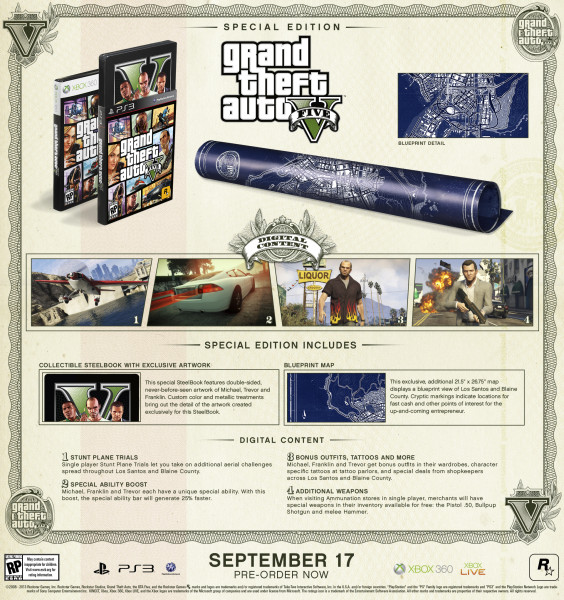