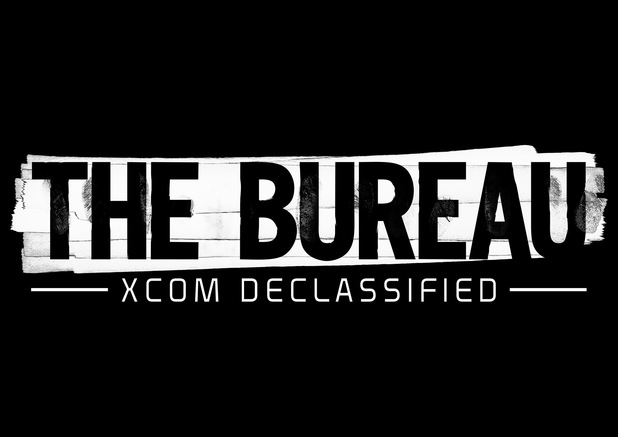 In development at 2K Marin is the newest installment in the XCOM legacy of games titled The Bureau: XCOM Declassified. With the success that the first game on this generation of consoles it was only a matter of time before another one would be on the way. This game is not a direct sequel, in fact it’s not even played from the same perspective. At it’s core, The Bureau is still an XCOM game, but a few changes have been added to make use of the first person perspective that the game is played in.

Here are a few details that have been released so far:

And the first trailer, courtesy of CVG:

So what do you all think of the first person perspective for this game? I know it’s not classic XCOM, but it could work really well.