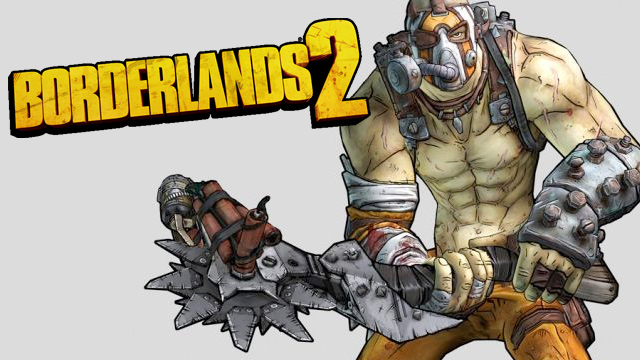 Borderlands 2 will receive it’s second downloadable character (making the total six) on May 14th, 2013. This has just been confirmed via the ECHOcast on Twitter, which it appears that Krieg the Psycho has taken over! For those who love this game, such as me, this is a great way to get people back into the game and tide them over until the fourth campaign DLC releases. So, get ready for May 14th when You. Meat. Krieg. 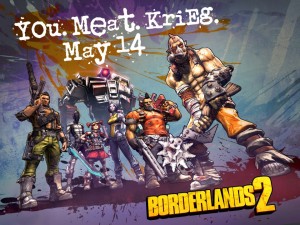 Gearbox Software has confirmed that Krieg will not be part of the Season Pass and he will cost 800 MSP (or $10). I was hoping that Gearbox would add his skill tree to the official Borderlands 2 website, but as of writing this it hasn’t happened. I’d really like to see what his skill tree looks like, but I guess it’s not a big deal to wait until he releases.

Anyone else excited to get their hands on Krieg?