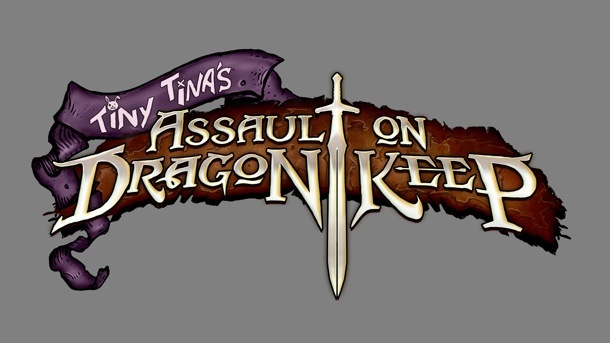 Anthony Burch, writer for Gearbox, posted a picture that teased what is to come for the next piece of campaign DLC via twitter (which has since been removed). Regardless of the removed picture, the fourth piece of Borderlands 2 DLC (that is part of the Season Pass) has been revealed to day and is confirmed as “Tiny Tina’s Assault on Dragon Keep.” Owners of the Season Pass will get this as part of their “four campaign add-ons” when they purchased the Season Pass, others will have to fork out 800 MSP ($10).

Here is the picture that was removed from twitter earlier today: 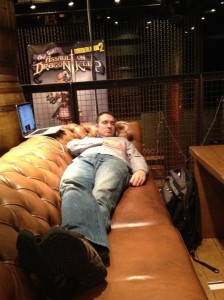 Details about the Tiny Tina’s Assault on Dragon’s Keep have been kept to a minimum. In fact…about the only thing we know so far is that it will be released on June 25th – as confirmed by Joystiq. I know June seems like a long ways away, but we do have the 6th playable character coming out this month to tide us over until then.

I just wonder if this is the last campaign DLC we will see or if Gearbox will continue to support Borderlands 2 even further?