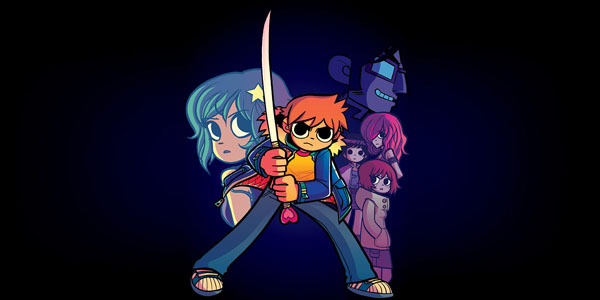 UPDATE: Ubisoft has informed us that the DLC is actually being released March 12th! Tomorrow!

It’s been awhile since the Wallace Wells and Multiplayer DLC Pack for Ubisoft’s Scott Pilgrim was announced last summer. According to a tweet from Brian O’Malley the creator of Scott Pilgrim, rumors of the DLC being cancelled equals, “Status: FALSE”

For more about the DLC, check out this previous post: Online Multiplayer And Wallace Wells Comic To Scott Pilgrim.