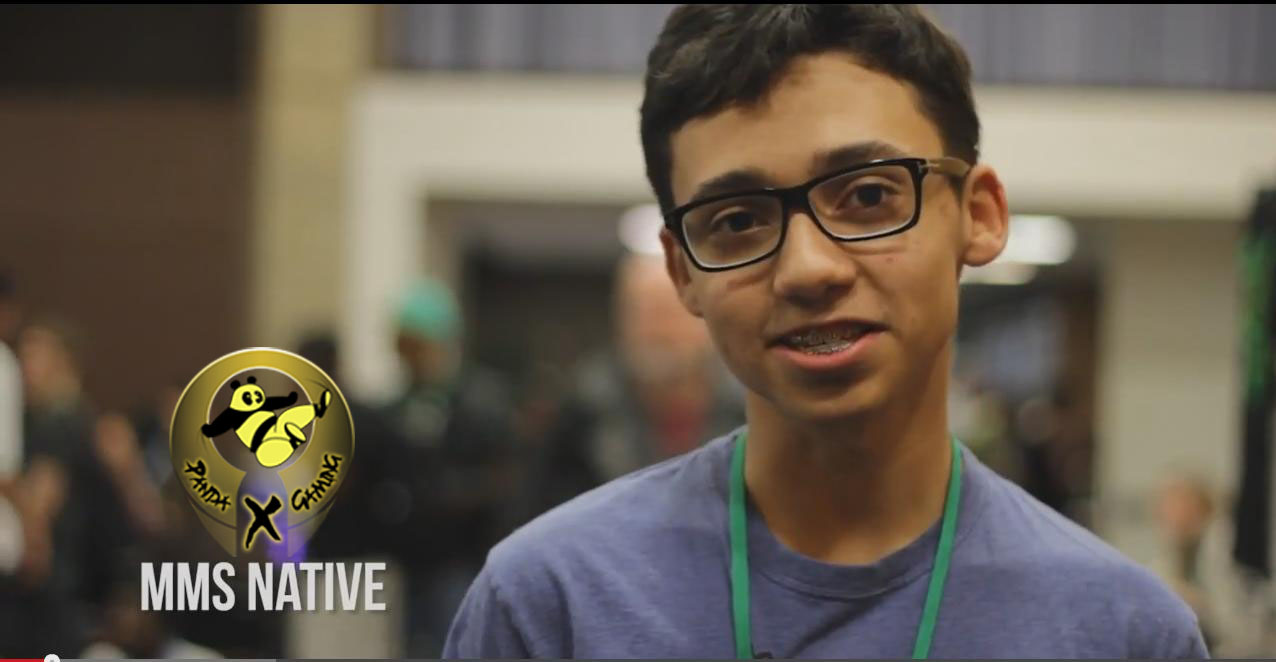 The fighting game community (FGC) has grown from holding local events at smaller venues to occupying ballrooms at four-star establishments with talent from all across the globe attending. Major sponsors such as Capcom, Namco Bandai, and others are responsible for the development of some of the world’s most famous franchises in gaming, and a central tournament featuring the top fighting talent from across the world. With major prize pools, fighting games are now reaching a platform that can be compared to traditional eSports.

Starting today, and then continuing biweekly, I’ll be posting interviews I’ve had the pleasure of conducting with members of the fighting game community. The interviews will touch upon their history in the FGC, where they got their start, and what they’d like to see from video games in general.

My first guest is probably one of the youngest rising stars currently in the FGC: Richard Melendez a.k.a. PxG | MMS Native.

Kash: I know who you are but introduce yourself to the Broken Joystick readers.
Native: Pleasure to meet you. My name is Richard Melendez, my tag is PxG | MMS Native.
Kash: I mentioned to the readers that you were one of the youngest rising stars in the FGC currently. Would you tell our readers how old are you and what you consider the age range of the majority of the FGC?
Native: Well I’m 15 and the FGC ages are around like early 20s to like late 30s.
Kash: What does PxG and MMS stand for in your tag?
Native: The PxG stands for PandaxGaming and MMS stands for Marry My Shoryu.
Kash: Have you ever had someone go like, “What’s this kid doing here ?”and beat them badly?
Native: [Laughs] Yes I have.
Kash: What game is your specialty and which character are you more known for?
Native: I play Super Street Fighter 4 Arcade Edition Ver. 2012 and I’m mostly known for T. Hawk.
Kash: You play with T.Hawk, a character who is usually ignored by many. Why did you pick him and what is your strategy using him?
Native: I love the character in general he’s just appealing to me. I play rush down, that’s pretty much it. 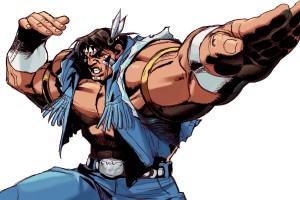 Kash: Have you attempted to play other fighters from Capcom like Marvel, SFxT ,or from other companies like KoF13 or Tekken Tag Tournament 2?
Native: I play Persona 4 as well same with Guilty Gear AC.
Kash: Do you feel the FGC is reaching the same level as eSports?
Native: It will at one point but as of now we’re doing well in general.
Kash: How nervous do you get during a tournament match?
Native: Barely. I just want to have fun. 😀
Kash: This question is from our Editor in Chief. He wants to know how do you pump yourself up before a match and how do you celebrate after a match?
Native: Thank you for the question. I usually practice days before the event. During the actual tournament I usually find other people I’ve met and talk to them but my overall feeling is I’m there to have fun. After a match, if I won I’m happy, if I lost I’m slightly upset but overall I went to have fun. I have the following clip which currently is my most hypest moment at a tournament.
[youtube id=”Z0XwYQMy2t4″ width=”600″ height=”350″]
Kash: You’re 15 years old and entered the FGC when you were younger I’m assuming. How did your family see your talents to allow you to enter tournaments? How welcomed did you feel by established players at the time? How difficult do you personally think is it for a new person to enter the community and feel welcomed?
Native: My family  supports me all the way and take me to every tournament i go to. It’s very dependent where you are some people in some areas are not as welcoming as others. But regardless, the person should feel welcomed. At first you have to gain peoples respect as a player to get noticed.
Kash:  Other than fighting games, what other styles of games do you play?
Native: I love RPGs. Pokémon, Final Fantasy, Fire Emblem, Demon/Dark Souls, and I love platformer games too, like Sonic and Mario as well.
Kash: What is your current system of choice and which system do you see yourself using for the next generation?
Native: Xbox 360 and whatever the future Xbox will be called.
Kash: How excited are you with the announcement of a 6th generation of Pokémon?
Native: Too hype, looks great.
Kash: Do you think the Pokémon series has been around for way too long?
Native: Oh hell nah, keep them coming. 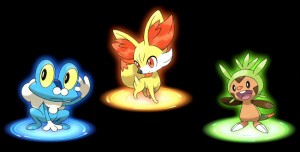 Kash: If you could grab any character from one game and put them in any other game, who would you put and where?
Native: Doctrine Dark from the EX series and put him in UMVC3.
Kash: How do you feel about the current issues EA is having with SimCity?
Native: Stay free EA.
Kash: This last segment I’m going to name two different characters, series, etc., and just tell me which one you’d pick over the other one.
Native: Okay no problem.
Kash: Naruto games or Dragonball Z games?
Native: Naruto games please don’t hate me guys.
Kash: Virtua Fighter or Dead or Alive?
Native: Dead or Alive. Bayman is my favorite.
Kash: Mass Effect trilogy or Fable trilogy?
Native: Fable trilogy, was never a fan of Mass Effect.
Kash: Gears of War or Halo?
Native: Halo.
Kash: Mario or Sonic?
Native: Sonic even though Kirby rapes them both free. 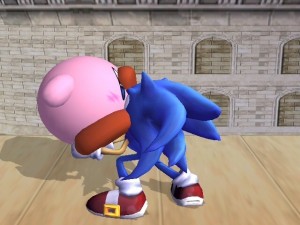 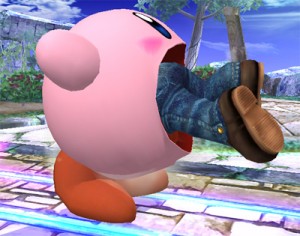 Kash: What’s your top three favorite games of all time?
Native: Kirby: Nightmare in Dreamland, Sonic Adventure, and Ninja Gaiden Black.
Kash: Any upcoming tournaments that you’ll be attending?
Native: Final Round, Community Effort Orlando, East Coast Throwdown, and Evolution.
Kash: Is there a stream you usually play casually where people may see you play outside of a tournament?
Native: You can catch me in the PandaxGaming stream. This Monday night I will be fighting a top player who uses C.Viper, Razer Latif on the pxg bi-weekly show, UFN.
Kash: Any last words for the Broken Joysticks readers?
Native: You guys are welcome to message me at any time on my Twitter. I’m very glad that you gave me this opportunity to talk to you guys. Thank You!