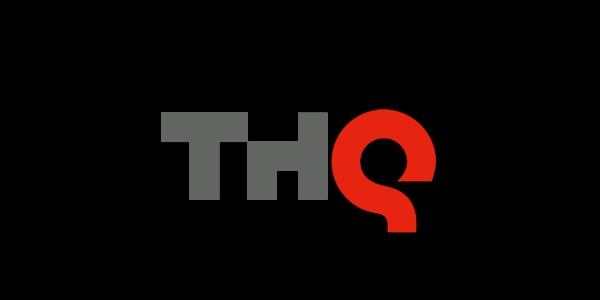 Today, THQ was officially sold and auctioned off.

The company’s assets have been divided and sold off, though the deal is pending approval. Here is a breakdown of who purchased what:

The bankruptcy court still has to approve the sale, but THQ seems confident it will proceed, saying sales are expected to close this week.

The company’s publishing business, along with Darksiders developers Vigil, will remain with THQ during the bankruptcy proceedings. The company stated that it will attempt to find buyers at a later date.

THQ stated in a letter to their employees who worked at the companies that were sold off that they could be offered positions by the new management, but those jobs are not guaranteed. Nearly everyone else has been laid off, aside from a small crew who will help the company ‘transition.’

“The work that you all have done as part of the THQ family is imaginative, creative, artistic and highly valued by our loyal gamers,” stated CEO Brian Farrell in the letter to employees, “We are proud of what we have accomplished despite today’s outcome.”