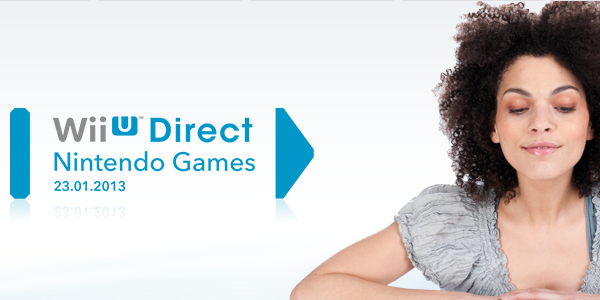 Nintendo will be releasig two updates to the Wii U which will alow software to launch faster and a quicker return to Wii U menu. The first update will happen in the spring with the second in the summer.

Nintendo is launching their Virtual Console for the Wii U and you’ll be able to play VC games on the Wii U Gamepad right after Nintendo releases their Spring update. Both NES and SNES games will in introduced on the service as well as the eventual additions of Game Boy Advance games.

Users will also be able to share with MiiVerse.

Another exciting new feature coming soon from Nintendo will allow users to log in to their MiiVerse account and browse the service from their smartphone via the mobile browser. This will allow for users to access their feed on the go. Apps for smartphones will be released in the future.

New Games in the Future

There will be no new first party titles from Nintendo in January & February.