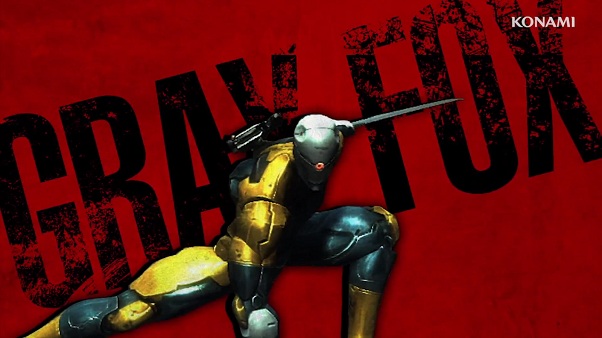 Metal Gear Rising Revengeance once was set to star the original cyborg ninja, Grey Fox (Aka. Frank Jager), according to series creator Hideo Kojima. Speaking with IGN he states the original idea was shot down in favor of newly augmented bad ass Raiden after considering feedback given to him by staff at Kojima Studios. He felt that passing on some of the responsibility regarding the direction of the series to younger designers was key to its continued success.

“It was my staff in Kojima Productions that insisted on Raiden, and I respected their idea … In my personal opinion, I wanted to go for Frank Jaegar or Gray Fox. But if we had gone with that, I would have had to write the script and then be really committed to creating the game.”

Konami is set to launch Metal Gear Rising Revengeance on the PlayStation 3 and Xbox 360 on Feb 19th in North America.