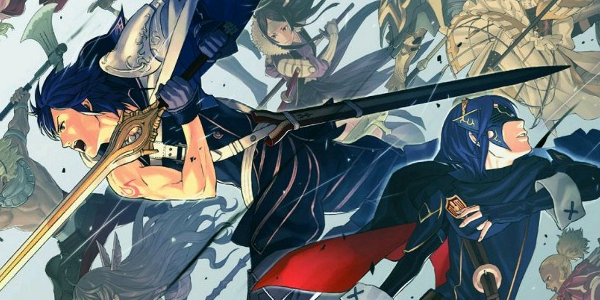 Nintendo released a new commercial for their upcoming trip game Fire Emblem Awakening today. The trailer sheds some light on the game including the fact that certain choices in the game will impact your outcome later.

“Every decision counts,” the trailer warns. “This is life; this is death.”

Seems like a pretty ominous especially when you have a reset button. But the implications are obvious and rather exciting. It’s nice to have consequences and differing outcomes based on your choices rather than one vanilla story and end result. Branching storylines, if this is what will be implemented, are fantastic.

The game will be released February 4th.