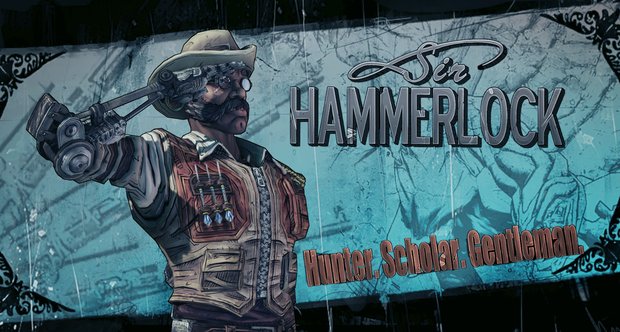 Tech savy users (and Playstation 3 users) have uncovered what appears to be the next DLC for Borderlands 2 titled: Sir Hammerlock’s Big Game Hunt. Users over at the Gearbox Forums have spotted details that were released in today’s patch. Not to mention that the trophies have shown up as well on the Playstation 3 trophies.

So I think it’s safe to assume that there will be even more raid bosses as the first two DLC’s have had. I just want to know when we are going to see a level cap increase? How about you all?