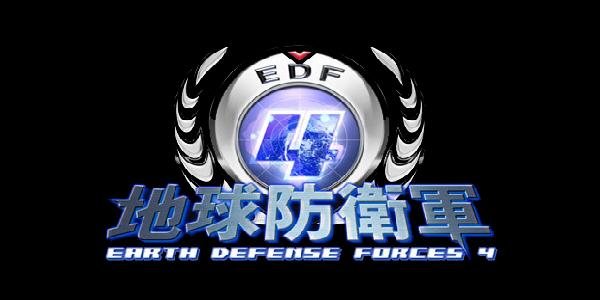 4 player co-op will be implemented with this iteration of EDF, which is something I really wanted to see with Insect Armageddon. The developers, Sandlot, have also promised tons of new missions and the crazy over-the-top action you’ve come to know and love from this franchise.

Earth Defense Force 2025 will feature new giant insects, such as the Retiarius spider that is so big its webs cover entire buildings. There will also be a new Air Raider unit – which can launch a health beacon for squadmates to recover health – as well as being able to summon tanks.

Here are some new screenshots to go with the announcement of the official game title: 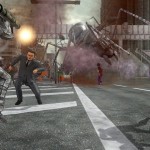 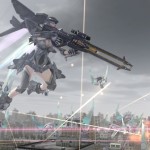 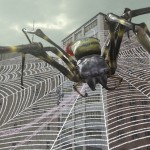 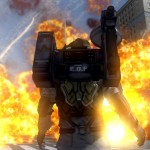 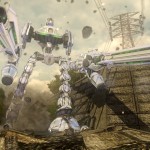 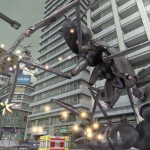 Any fans of the EDF series out there? What do you think should be added to this franchise to make it even better?