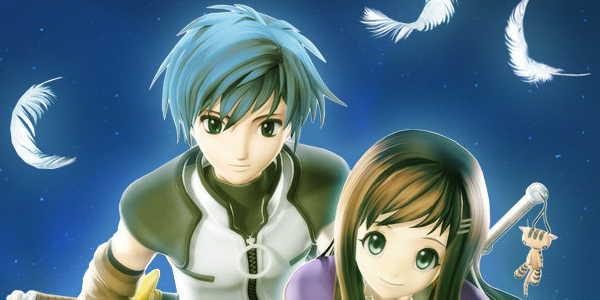 Square Enix officially announced Star Galaxy. A brand new social game that will work in-tune with your browser of choice. The entire page is mostly in Japanese and it’s was pretty hard to gauge at first read. The trailer that they provided didn’t help matters either with all the Japanese text. But, on the very bottom of the page, it says that the system of choice is Windows 7, Vista and 8. It also works with Chrome, Internet Explorer and Firefox.

If you head over to the Twitter page, you’ll notice a lot of comments being aimed directly at Star Ocean; and it’s not pretty. Many people seem to be pretty pissed and/or disappointed over the result.

You can view the site here.

Are you ready for a new Square Enix game announcement? Well, if you’re not, then you better be. Because Square Enix is about to lift the curtains on a…spacey game. If you head over to the countdown page, you’ll be treated to a new huge picture of space with a bunch of words on the right side. Not to mention the big clock and a Twitter feed running down at the bottom of the clock.

But what will the game be? Given the premise of the space shot, I would bet a lot of money on the game being a new Star Ocean. While the Star Ocean: The Last Hope received average reviews, we question on why they have gone back to the game when only 720,000 people bought the game. Regardless, Square Enix seems to be heading in that direction. We will have details as the announcement happens later in the day. So watch this space!

We’ll be updating this page when the game is announced. So stay right here!