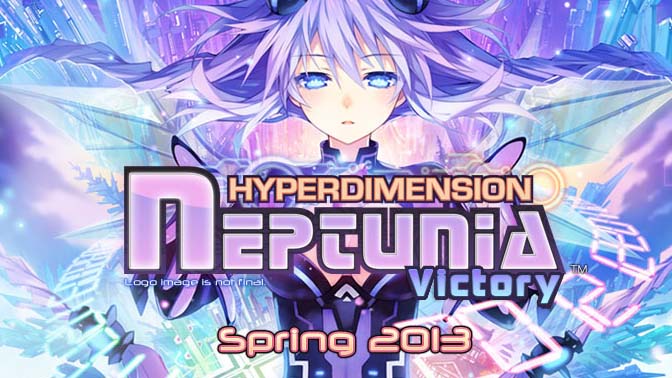 N.I.S America has announced that the third entry in the Hyperdimension Neptunia franchise, Hyperdimension Neptunia Victory will be released in North America in March of 2013. The game, like the other two main entries in the franchise, will be exclusive to the PlayStation 3. No word on an exact release date but they did release several screenshots and a trailer to promote the game.

I’m.. going to try and contain myself like the fangirl that I am and tell you that the Neptunia series is some of the cheekiest and most hilarious satire of the console wars in sometime. Sure, the first game had some issues with grinding and dry combat mechanics, and it got some negative press for both of those, but the sequels are miles better and Victory includes some pretty neat additions.

Check out more after the jump… and N.I.S, JUST TAKE MY MONEY!

N.I.S’ press release gives us the following rundown of some of the new features:

Dynamic Combat: Freely move units in battle to tackle foes! Set up your own combos, fill
up the EXE Drive gauge, and then deal “massive damage” with your finishing attacks!
Scout System: Send out Scouts to explore and gather information on dungeons! Level
them up so they can find things you may have missed on your adventure!
Flag System: Break or repair “flag” triggers in dungeons to activate different events when
your Scouts return from exploring! This can change enemy spawns or reveal new items!
Create Game Discs: Obtain blank discs and burn different types of data onto them to
access new abilities! With the right combinations, you may even make a Godly Game! It’s
your chance to craft your own AAA title for Neptune and her friends to equip! 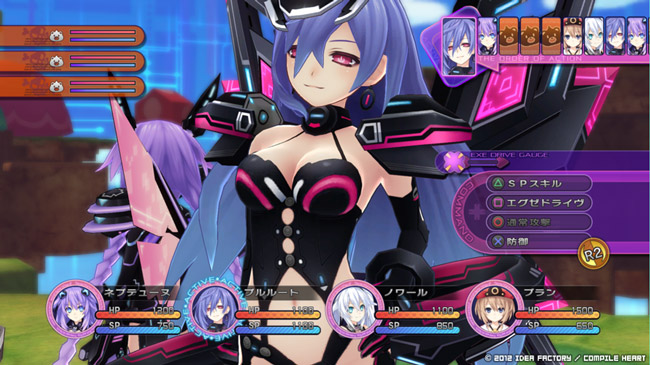 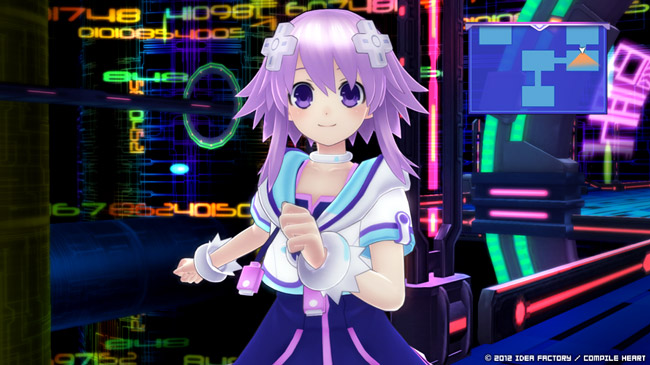