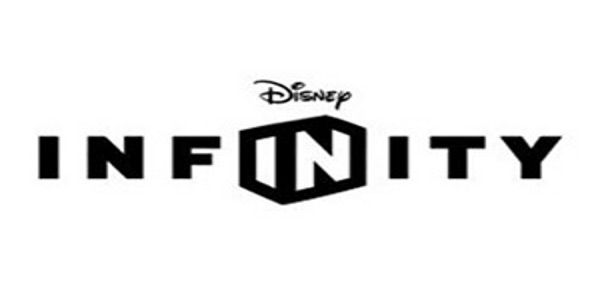 Disney Interactive looks to cash in on the “gotta collect ’em all” success that Activision is having with their Skylanders franchise. According to Stitch Kingdom, this new game that will tentatively be hitting Xbox 360, PS3, Wii, Wii U, & 3DS is cleverly titled: Disney Infinity. Yep…very clever indeed.

Stitch Kingdom states they have seen “a video produced for retailers which will be used to educate them on the product as well as familiarize them with the content.”Disney Infinitywill use plastic character tokens (sound familiar?) that will interact with a “flat device that connects via USB for console and infrared for handhelds.”

But those are only the “first expansion” packs expected as Disney looks to take a bite out of the Skylanders market. To me, this has its pros and cons. It’s good for the kids first and foremost. More parents can spend time with their kids enjoying these family style games. As I have with my daughter on Skylanders. The cons would have to be with two different series out there, money is going to go fast. Also I think it may hurt Skylanders in return, but then again it may push the developers to compete with each other and produce an even better product.

Maybe Disney will incorporate Marvel characters and Star Wars characters too… Look for more details on Disney Infinity here as the become available.