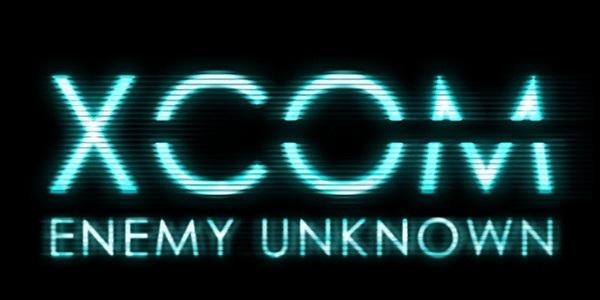 ApparentlyXCOM: Enemy Unknownis pretty amazing and pretty hard. 2K games has announced the upcoming details of a patch for the well received “reboot” of XCOM. Currently the patch had a TBA release date, but here is what to expect in the patch.

*If two interceptors are sent after UFO

-TempleShip optimization: All Soldiers properly spawn when restarting the mission after clearing the second room of TempleShip

– Snapshot penalty should no longer apply when Overwatching without first moving.

Currently sitting at an overall 89/100 on Metacritic, this game definately deserves your attention. See what we think aboutXCOM: Enemy Unknownas well!