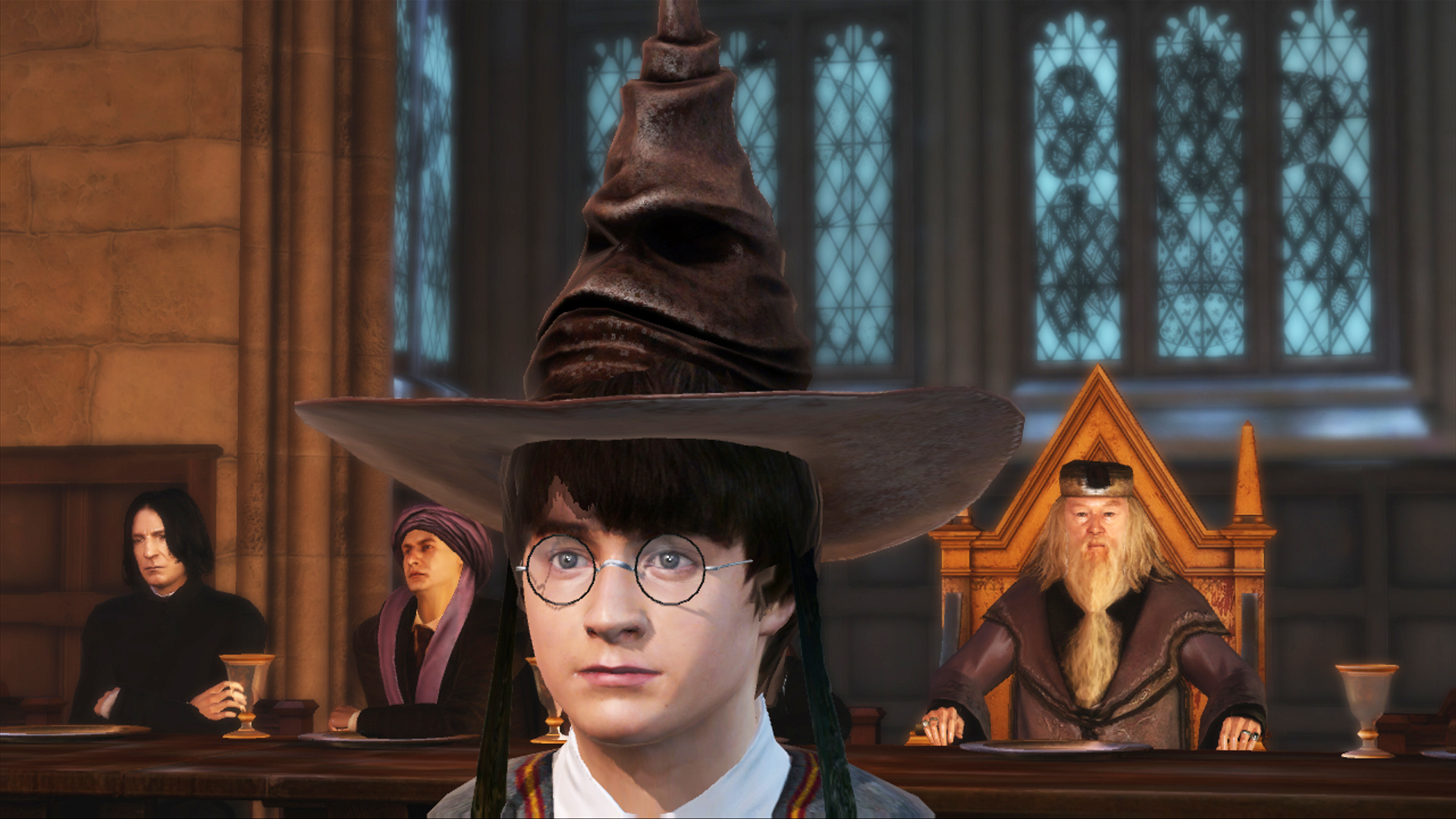 Just how will Kinect spread the magic of Hogwarts? Players will be able to cast spells using physical gestures or by calling out the spell’s name using Kinect’s built in microphone.

Along with the announcement of the game Warner Bros released several screenshot which you can check out after the jump. 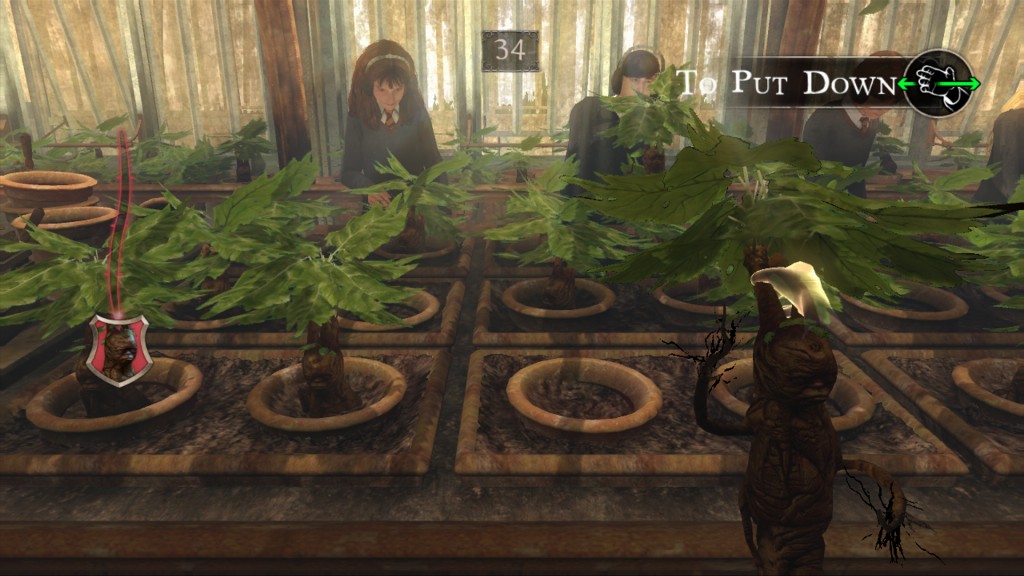 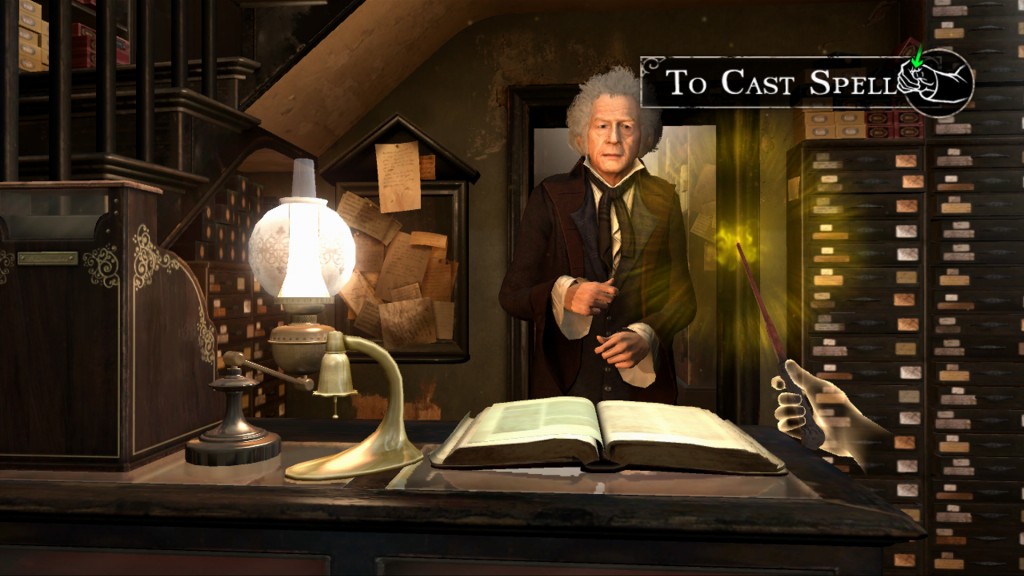