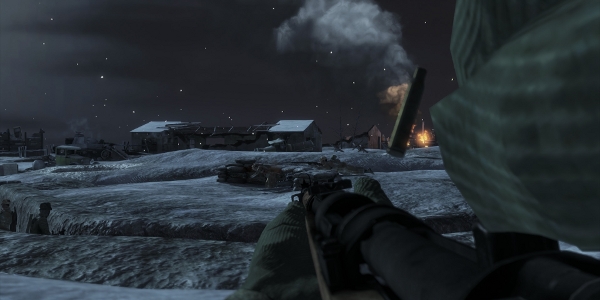 The Game of the Year Edition of Red Orchestra 2: Heroes of Stalingrad has just been released on Steam. As we reported previously, this free update includes numerous tweaks, in addition to a new map and two new gameplay modes. The new “Action” and “Classic” modes sound promising, because Red Orchestra 2’s vanilla gameplay falls somewhere in between fast paced shooters like the Call of Duty series and slower, more tactical shooters like the Arma series or the original Red Orchestra.

To commemorate this update, Red Orchestra 2 is free to play this weekend. Additionally, it is 75% off on Steam until Monday, which means that, if you fall in love with the game over the weekend, you can pick it up for $10. You can read its ginormous Change Log here. Read on for trailer.[youtube id=”uy-icZqyfuA” width=”600″ height=”350″]