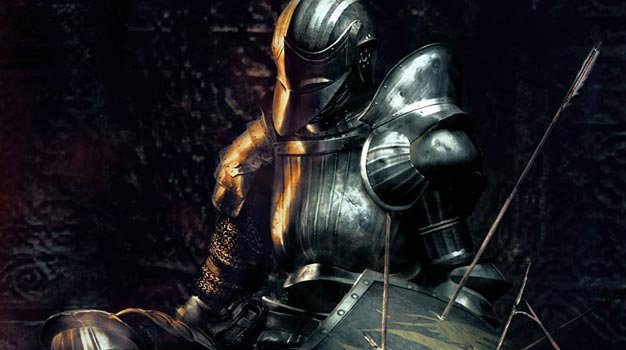 Are you still enjoying being slain by impossibly tough creatures in Demon’s Souls? Enough people are obviously still playing the game as Atlus announced that they will be extended server support for the foreseeable future in North America. The servers were originally scheduled to go offline on May 31st 2012, just seven short days from now.

The game’s spiritual successor Dark Souls is still quite popular on both the PS3 and Xbox 360 as well. Although Dark Soul does not appear on the Top 20 list of most active Xbox games there are people on my friends list playing it to this day.

Demon’s Souls was originally launched in the fall of 2009 and is now part of Sony’s Greatest Hits line up for PlayStation 3. I’m pretty sure you can find it for less than $20!